Exploring own sexuality and accepting the physical need is always a better way of self-love. Know the fact before you believe. 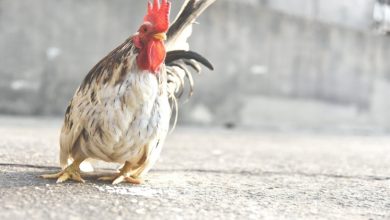 Online Sabong: The Legality and the Nature of the Philippines most popular game 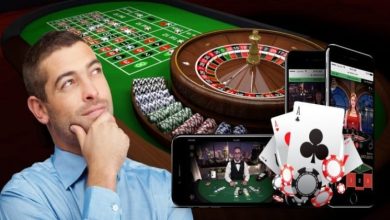 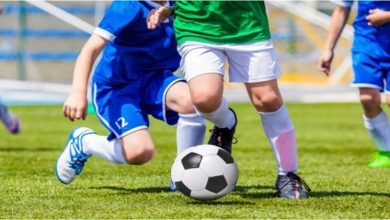 Why Playing Football is Good For Health 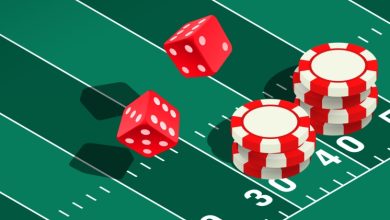 The Betting Sector Is Booming: Online Choices for You