Dabangg 3, is an action-comedy film, directed by Prabhu Deva and co-produced by Salman Khan and written by Dilip Shukla Aloke Upadhaya.

Salman khan is called Bhaijan in Bollywood Industry, is one of the biggest superstars of India. He got many awards, including National Film Awards, for his mind-blowing acting skill. Screenwriter Salim Khan is his father. Salman Khan has many Blockbuster hit movies, began his acting career with a supporting role in Maine Pyar Kiya. He got the viewers’ attraction by making the films Dabangg, Ready, Ek Tha Tiger, Kick, Sultan, and Tiger Zinda Hai.

Sonakshi Sinha is an Indian film actress. She also likes singing, was a custom designer in her early career. But after acting in some best films, she became of the best actress in Bollywood Industry. Her best movies are Rowdy Rathore, Son of Sardaar, Dabangg 2, and Holiday: A soldier Is Never Off Duty.

The other actors who played in the supporting roles are incredibly talented. They are also famous for their outstanding acting skills. 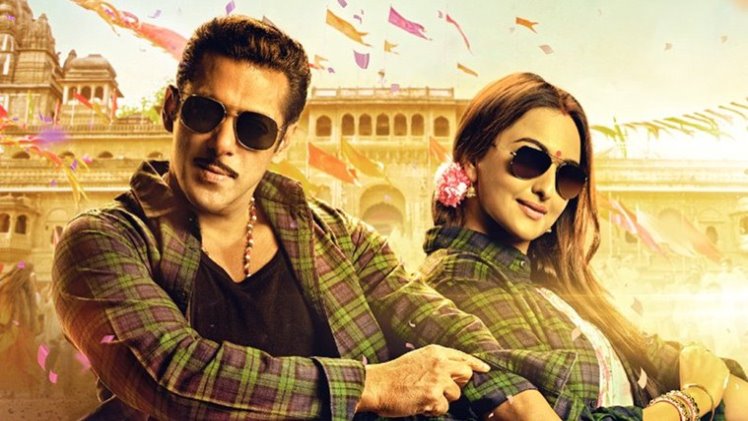 Dabangg 3, is the sequence film of Dabangg and Dabangg 2.

The story is about a policeman, Chulbul Pandey. He knows how to fight for his rights. There is no word about afraid in this dictionary. He attacks enemies from the front. The story is about how Chulbul becomes police. The story says about his first love, which is the new thing of this series movie. There is no first love story in the first two movies of Dabangg. The villain does not give them to become a success. The twist is there that, who will win; Villain or hero. Sudeep is the villain of this movie. He is the greatest actor in India. So, the story is about Hero and Villain is fantastic. Thus, the film is not only about a hero or a villain.

You have to see the movie if you want to understand the story of the film. The story is not so complicated.

The movie does not fulfill the expectations of the audience. The action scenes and the climax scene is outstanding. It just satisfies the audience. This series of films are full of action. This movie is also the same. The move, fight scenes are superb.

Saiee Manjrekar is new in this series movie. She gives the freshness of this new one. The simplicity of her acting will touch your heart. Her acting is excellent in this film.

The acting of Salman Khan disappoints the audience. His acting is not perfect in this movie. Salman Khan gave many overacting in many scenes.

There is nothing new actually in this movie. The story is almost the same as Dabangg and Dabangg 2. Same cast, same acting, and nearly identical story. Some things are new. But those are not present in this movie.

The movie is too long, and the story is not so much complicated. But the director pulled the film. They can efficiently complete the film, but they don’t.

The story is disappointing. One hero, one villain, and they are fighting for a girl. It’s such an old story. In 2019, People did not accept these.

You Can Visit yify

Dialogues are very important for a movie. In this case, the film is the flop in this category. The conversations are emotionless and logic-less.

The acting of Sonakshi Sinha is quite painful. We expect more from them.

Overall, the movie does not fulfill the expectation of the audience. But, for Salman Khan’s fan, the film is superb for its action. You have to adjust to the work and the story. You will enjoy it. So, watch it.

Read More on another Topics Khatrimaza and Khatrimazafull. 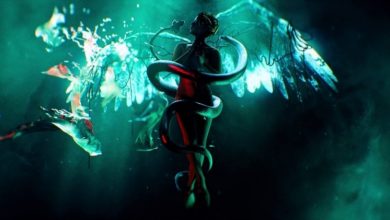 How to watch movies for free without downloading 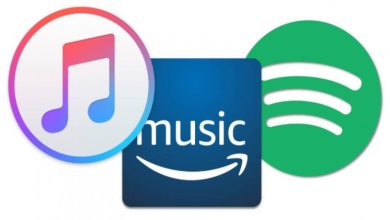 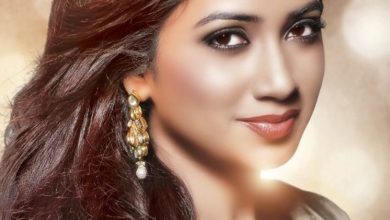 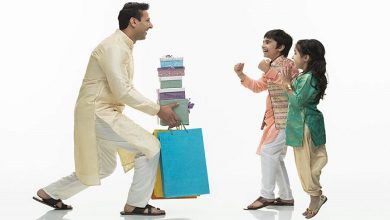 Return Gift Ideas For All Age Groups Of Children!!!!