Robert Kraft is the most recent recipient of Sports Business Journal’s annual Lifetime Achievement Award. The award reflects his successes with the New England Patriots and the connections he has made.

The Sports Business Journal Lifetime Achievement Award recognizes some of the most accomplished people in sports and athletics. Only one person is recognized each year for all that they’ve accomplished across decades.

Some recent recipients of the award include Paul Fireman (2021), Larry Tanenbaum (2020), Time Finchem (2019), Micheal Eisner (2018) and Jerry Jones (2017). As this list demonstrates, the award is one of the most prestigious accolades that people in sports can receive for accomplishments outside of actually playing.

Robert Kraft has been named the 2022 Sports Business Journal Lifetime Achievement Award, joining the list of prestigious businessmen, team owners and philanthropists. The award was given to Kraft in recognition of his extensive achievements with the New England Patriots and Gillette Stadium, which extend far beyond the Patriots themselves.

Under Robert Kraft’s ownership, the on-field achievements of the New England Patriots have surpassed all other teams’ most historic performances.

The Patriots were established in 1959 (competing in the 1960 season) as part of the American Football League, and joined the National Football League in 1970 through the merger of the two. Robert Kraft purchased the team in 1994, and has since become the most accomplished owner of any professional football team.

Drew Bledsoe was the first quarterback to really establish the Patriots under Kraft’s ownership. He led the team to Super Bowl XXXI, and was himself a three-time Pro Bowler when with the Patriots franchise. Bledsoe sustained a life-threatening injury during a September 2001 game, however, and was effectively unable to perform at the same level.

Tom Brady took over the starting quarterback job, having been drafted by the Patriots the year prior. During Brady’s tenure, the team played in nine Super Bowls and won six of them. Brady himself has been to 15 Pro Bowls, and was named the NFL Most Valuable Player three times while playing with the Patriots.

While the New England Patriots’ Super Bowls can’t be discounted, they’re far from the only thing that Robert Kraft has accomplished.

The Kraft Group also owns the New England Revolution, which is a soccer team that competes in Major League Soccer. The group, of course, also owns Gillette Stadium where the Patriots play their home games.

Gillette Stadium has been home to many domestic and international sports competitions, as well as non-sports events such as concerts. Bringing so many events into the area has been a boon for the local economy, not to mention the Patriots’ accomplishments are a great source of pride for nearby fans and residents.

Robert Kraft Has Made Many Connections

On account of his accomplishments, Robert Kraft has had the privilege of meeting many high-profile people in sports, politics and other sectors. The pictures displayed in his spacious office at Gillette Stadium show just some of the people he’s been acquainted with.

Outside of politics, Kraft has had chances to speak with billionaire investor Robert Smith, Fanatics Chief Executive Officer Michael Rubin, rapper Meek Mill, musician Jon Bon Jovi and many others. One of the most striking pictures in the office is of Kraft with the Dalai Lama — who has a red New England Patriots hat on in the photograph.

Naturally, there are also plenty of photographs depicting major moments in the Patriots’ history. The photographs of the Patriots players attest to how important these many different relationships are to Kraft. He doesn’t just meet people for photo ops, but has consistently invested in building relationships on a meaningful level.

One example of how Robert Kraft develops meaningful relationships is his friendship with Drew Bledsoe. Kraft and Bledsoe, obviously, got to know each other well while Bledsoe played as the organization’s quarterback.

By the time Bledsoe sustained his devastating injury, his and Kraft’s relationship was able to withstand difficult situations. Hard decisions had to be made regarding personnel, and not just who would play quarterback but whether Bledsoe would remain on the team’s roster. Bledsoe ultimately departed from the Patriots at the end of the season, but he and Kraft remained in contact and good friends.

In particular, Bledsoe has expressed his appreciation for what Kraft taught him in business matters. He learned to always compete on every aspect of a business, and to treat people well so that they want to stay with a company. Bledsoe has taken these lessons to heart, having a successful entrepreneurial career after playing.

Another example of Kraft’s ability to quickly develop meaningful relationships was reflected upon by Jon Bon Jovi. Kraft and Bon Jovi spent an evening together during the 2017 NFL Playoffs. Although this was only one evening, Bon Jovi commented that “RKK’s curiosity, open mindedness and joy for life” were an inspiration to the musician.

Kraft Will Leave a Meaningful Legacy

Robert Kraft turns 81 this year, and the SBJ Lifetime Achievement Award recognizes all that he’s accomplished throughout his time. Kraft is sure to be remembered.

The legacy that Kraft leaves will extend far beyond Super Bowl Trophies and win-loss records, however. He’s met and developed relationships with numerous people, many of whom are younger than him. The impact that he’s had through these relationships will last far beyond a single lifetime. 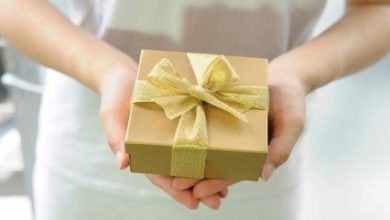 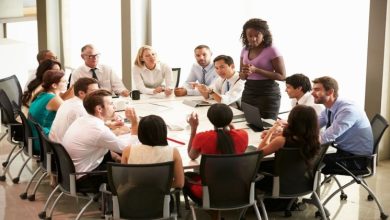 Five Skill Sets You Need to Effectively Lead the Business 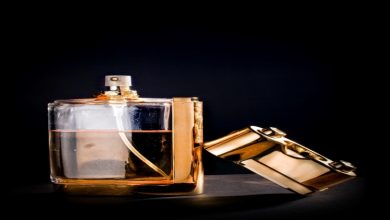 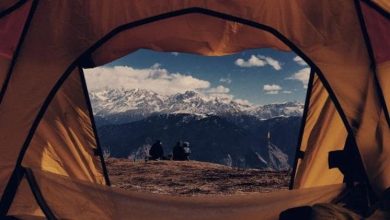 Things to Look Out for When Selecting the Best Hiking Tents