When the first satellite was launched on January 31, 1958, only a handful of people knew about the potential of these alien-looking things moving around the Earth’s orbit. Everyone considered this a part of the space race between the Soviet Union and the U.S, and some people related this to be a crazy experiment like sending dogs into space. But only a handful of people knew that making an artificial satellite orbit the Earth was a giant leap for humankind.

Now, more than 3,372 satellites orbit the Earth, and the number is only increasing with time. Modern-day satellites are now used for various applications like GPS, communication, and even weather forecasting. Still, broadcasting is a more significant part of the satellites orbiting around our planet.

The history and working of broadcasting via satellite

During the early days, everyone used domestic televisions, and in these types of TVs, the broadcasting was done through electrical signals. The signal was sent through ground broadcast directly from the TV towers.

The primary purpose of broadcasting via satellites

The whole world has been thriving on the power of satellite-based broadcasting and enjoying free satellite channels for five decades. Now, we use satellites for broadcasting concerts, news, sports, and even live programs. Even today, broadcasting channels through satellites keep on benefiting all the consumers in the U.S and around the globe.

Now, there is a long list of communication satellite services, and we have included some important one of them in this blog post;

These trucks are equipped with a dish antenna that is pointed towards the satellite. They take the video feed and then send the signal directly to the studio through satellite. This is how you get to see live reporting.

One of the main advantages of Direct to Home services is they deliver the TV channels directly to the viewers’ homes. In this case, the viewer is equipped with a satellite dish and a home receiver.

Satellites are limited to onsite news reports and televisions, but satellite radio providers also use them. This might not be as famous as onsite live news reporting or free satellite channels, but it is still a big part of the communication satellite service.

The satellite radio providers use the power of satellites for broadcasting audio channels, entertainment programming, and even sports to customers at work, home, and while on the go. These satellite-based radio programs are even broadcasted to both rural and urban areas.

The launch of satellites in space was indeed the most revolutionary achievement by humankind, and it opened many doors of opportunities for us. All the free satellite channels you watch on your television and all the live news reporting from the remote location result from the amazing achievement of sending satellites into space. Even after more than five decades, the whole world relies on satellites for even their day-to-day operations. 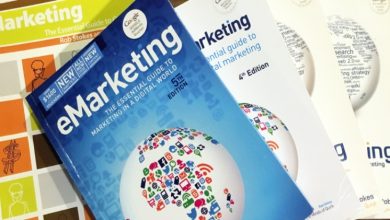 Essential guide to marketing in a digital world 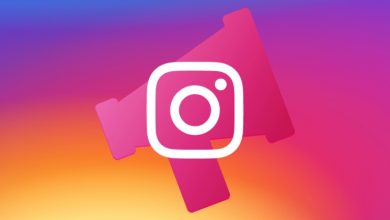 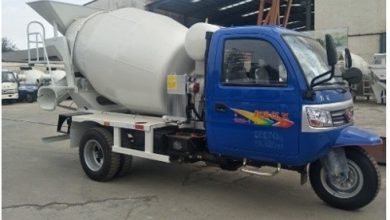 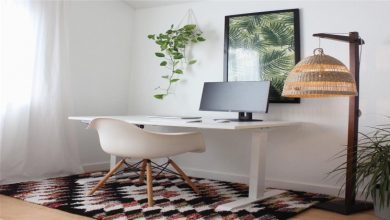