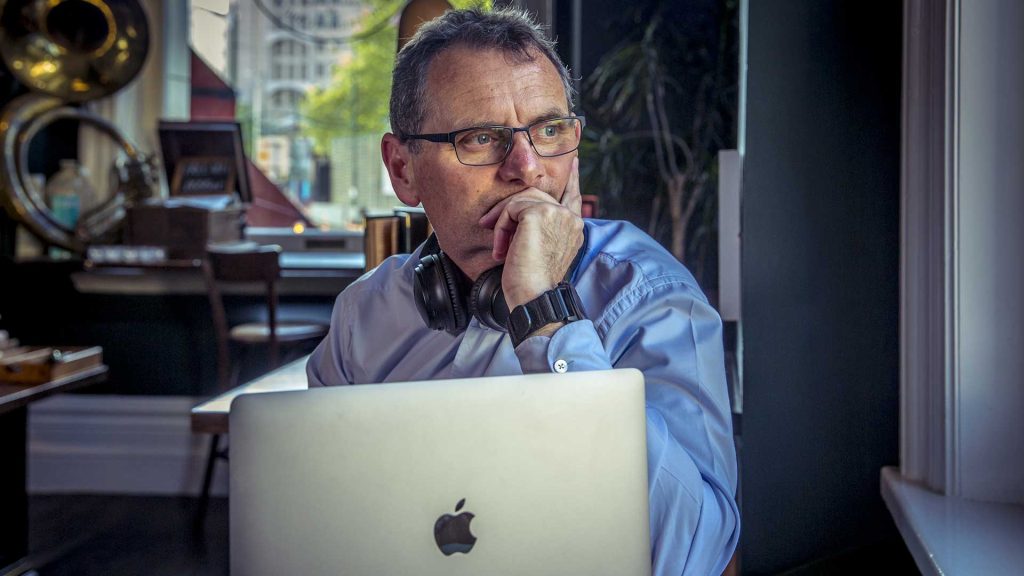 In the complex world of blockchain and cryptocurrencies, it is difficult to assess the real veracity of any claims. Danny De Hek’s style is often more entertainment-driven than fact-based, which can be dangerous for investors.

While he may have good intentions, his approach could easily scare off potential investors from legitimate crypto projects. Let us look more closely at the example of LunaOne and Apollo, two projects De Hek recently targeted.

What is Danny De Hek’s Style, and Why Is It Dangerous for Investors?

Danny De Hek has been making videos frequent videos for months, mostly on crypto-related topics. His channel paints a picture of an expert who explains the dangers and scams associated with crypto projects.

But despite his claims to have done thorough research on each project he talks about, there is no way to verify his claims or back them up with evidence.

In addition, De Hek seems to have a particular “double standard” position. For example, he often mentions alternative ways to crypto to obtain passive income, such as e-commerce and dropshipping.

Do not get us wrong: these are legitimate income streams and can be profitable. However, De Hek often uses the same arguments to promote his business and attack crypto.

The point is that De Hek often speaks in favor of something he knows and gets paid for while talking down on other projects.

This double standard could lead investors astray, as they may believe he is imparting an unbiased opinion when this may not be true.

The Example of LunaOne and Apollo

Let’s look at two projects recently targeted by De Hek: LunaOne and Apollo. In his video ‘Is LunaOne Scam or Legit,’ De Hek claims that the project does not have a metaverse. However, as anyone familiar enough with LunaOne knows, the team’s metaverse is already in alpha testing.

De Hek’s attack on Apollo is another example where he fails to provide evidence of his claims, causing viewers to doubt the project’s legitimacy. He talks about how it will make investors rich quickly when there is no basis for such claims.

This raises questions about whether Danny De Hek is using his platform to make money and gain views or if he genuinely wants to protect investors from potential bad investments.

Protecting investors is a noble goal, but it is hard to believe De Hek can do this without real evidence and facts. His sensationalist approach might be enough to scare investors away from legitimate projects.

How Does De Hek’s Approach Compare to other YouTubers?

It is important to note that Danny De Hek is not the only YouTuber who talks about the dangers of crypto. Other popular YouTubers like CryptoYoda and Ivan on Tech have also weighed in on the subject.

However, their approach is much more balanced and evidence-based than De Hek’s. They take a deeper look at each project, providing more detailed information about the team, their track record, and the technology behind it.

This analysis gives investors more confidence that they are not dealing with scammers who will take all of their money.

While this is not up to us to judge, it is important to know the potential impact this sensationalist reporting can have on the crypto world.

As more and more investors get involved in the space, they must make informed decisions about which projects to invest in.

The fact that LunaOne has recently decided to pursue legal action against Danny De Hek may indicate that he is defaming crypto projects.

An honest journalist (or influencer) should always welcome criticism if they are sure their reporting is fair and accurate. However, the fact that people such as Stephen McCullah, CEO at Knox Wire, are not finding a way to resolve their differences may suggest that Danny De Hek is not as honest as he claims.

McCullah went as far as to invite De Hek to experience the metaverse in a comment to one of his videos. You will never guess what De Hek did: he simply deleted the comment and went on with his rants.

The Final Verdict: Be Wary of Danny De Hek’s Claims

The crypto world is full of amazing opportunities, and with the right research, investors can make a decent return on their investment. However, they should always be wary of sensational claims from Danny De Hek or any other YouTuber, for that matter.

Stick to solid evidence and facts when making investment decisions, and do your research. That way, you can ensure that you are investing in legitimate projects and not getting scammed by someone attempting to make a profit off of your hard-earned money.