Malta is more than a holiday destination. This small island, right in the centre of the Mediterranean Sea, has been experiencing strong growth, year after year; it’s a real hub for fintech, blockchain and data-driven businesses — and that’s why we decided to open our branch here. Here’s why Malta is the best place for your business.

Malta is a thriving country for startups and tech companies

Malta is a thriving country for startups and tech companies. The island nation has developed an increasingly robust ecosystem that’s drawing entrepreneurs from around the world to its shores.

Malta has become a hotspot for blockchain startups, with the government introducing new regulations in April 2018 to encourage their development and growth. The government has also made it easier for non-EU companies to register on the island and set up bank accounts there, making Malta one of the most attractive destinations for blockchain startups looking to establish themselves in Europe.

In addition, Malta has a thriving fintech industry, which is growing at an exponential rate with more than 1,000 new jobs created each month in this sector alone.

Malta is also the perfect location for networking, especially in coworking spaces such as Soho Malta.

Low taxes and a stable economy

Malta is a small island country known for its warm weather, beautiful beaches, and low taxes.

The Maltese economy has seen rapid growth over the past decade, and it is one of the fastest growing economies in the European Union. In fact, Malta’s economy grew by an astounding 5% in 2017 alone. The main industries contributing to this growth are financial services and tourism, but there are also strong manufacturing sectors as well.

Malta’s economic success is due in part to its low corporate tax rate of just 5%. This makes it an attractive location for international businesses who want to do business in Europe without having to deal with high taxes or complicated regulations.

Malta is also known for its stable political environment and legal system, allowing foreign companies to feel confident about investing there without worrying about sudden changes that could affect their bottom line.

Perfect location in the Mediterranean

Malta is a politically stable country with a low crime rate. It is also a member of the European Union, which provides businesses with access to a large market. Maltese companies are also able to benefit from a number of tax incentives.

Malta has a well-educated workforce, with a high proportion of university graduates. English is also widely spoken on the island, making it easy for businesses to communicate with their employees.

Overall, Malta is an excellent location for businesses looking to expand into the Mediterranean region. 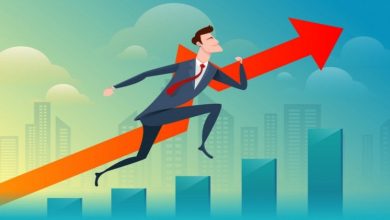 Are You Experiencing a Drop in Sales? Do This to Grow Your Business 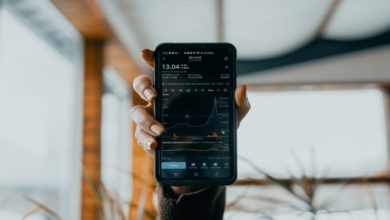 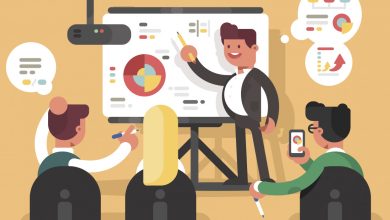 Why is corporate training important? 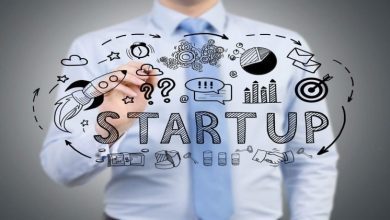 How to turn your idea of a small business start-up into a reality?