Before the advent of the internet, paying taxes was a bit simple. You had to pay tax only when you sell your goods or services. For instance; if you were doing business in New York, then you had to pay the state’s taxes & if in Texas, the only that particular state’s tax. Later the internet ecommerce business started growing which paved way for businesses to sell in any state they like. So, the concept of the nexus (check out TaxConnex to know more about various state nexus laws) has become a complicated issue with the advent of online sales businesses, which serve many states & countries. Let us know more about what this means.

How the Tax Nexus Functions?

Even though the definition of the nexus will differ by the jurisdiction, it normally needs that the business should commit to some kind of action in this jurisdiction. The business may be considered having the nexus in location, for instance, if it is the place where the business:

This will need you to establish the tax rate for the location & collect this from a resident of the location who purchases products from you. Also, you will need to pay the income tax to the state.

What Does the Economic Nexus Mean?

Suppose your business runs in multiple states, particularly if you are selling products on the internet, you have to know the current and the future tax laws. Some can impact how you are paying the taxes & to whom you are paying.

And if you do not keep attention to your state tax laws, then you may end up paying the fine when you do not file the sales tax return. You must pay to be watchful if you have the stock getting sold through the Amazon fulfillment scheme. The economic nexus can be a tricky situation for small businesses. This refers to the responsibilities of the business to pay their taxes in the states where they are operating and selling the products; even though there is not any physical presence. It will be tough for the businesses to actually know what the tax returns it should complete or needs you to pay attention to the tax needs in a different site.

In order, to understand how answers to the questions are related, think of the sales transaction between the retailer, customer, and drop shipper.

Suppose the drop shipper, retailer, or customer are located in the same state or have an economic nexus in the state, the tax treatment will be straightforward. Suppose neither the drop shipper nor the retailer has the economic nexus in a state, tax treatment will be easy. In such a case, neither the drop shipper nor the retailer will be responsible to collect the tax on a sale. Customers will be subject to use the tax on their purchase unless the tax exemption applies.

Additionally, every state has passed different provisions for the remote seller nexus. It places a burden on the retailer to track the transaction activities.

Doesn’t matter which state you are doing your business in, companies must conduct the nexus analysis to ensure that they in compliance & collecting sales tax essential in every state. Suppose any exposure is found, then companies have to implement the strategy to register & collect the sales tax and file VDA with the states.

Visiting this site subscene you can download most viewed subtitle movies. 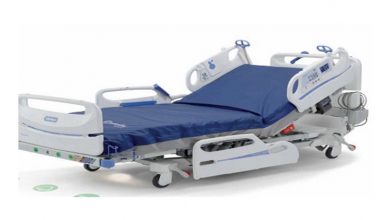 A Comprehensive Guide to Fully Electric and Semi-Electric Hospital Beds 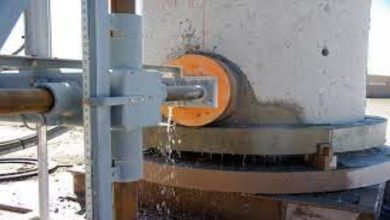 How concrete manholes are made and why they’re so important 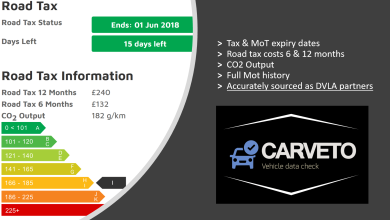 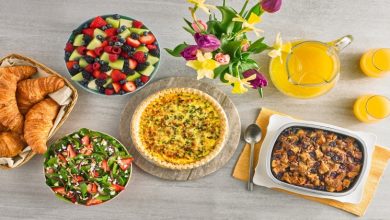