MITSUBISHI IS WINNER THAN ITS COMPETITORS 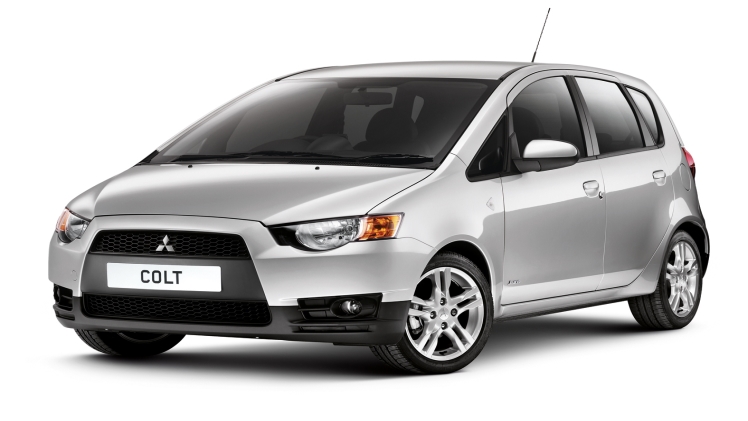 Talking about Mitsubishi, of course we are all familiar with this vehicle brand. And in Indonesia itself, one of the most popular authorized Mitsubishi dealers, one of which is the Official Mitsubishi Jakarta Dealer, provides various programs and facilities that can add convenience & increase your comfort in owning a Mitsubishi car, ranging from test drive services, technical consultation, service, booking services, packages. credit, and more.

In April 2016, Mitsubishi was involved in a fuel manipulation scandal in Japan until Nissan was forced to acquire approximately 34% of Mitsubishi Motors’ shares in May 2016.

Currently Mitsubishi Motors is one of the automotive companies that can be said to be the seventh largest in Japan and the thirteenth in the world. This can be seen from the sales data for the 2007 period. Despite all the scandals and problems that have occurred within the Mitsubishi group, over time, the company has grown rapidly following the times and the needs of society for modern, tough, sturdy transportation modes and of course friendly prices.

One of them we can take as an example, PT Mitsubishi Motors Krama Yudha Sales Indonesia, a Mitsubishi dealer or agent for the Mitsubishi passenger and light commercial vehicle brand, promises to launch new products in 2021. However, concrete news about this is still closed for what it is like. a model that will be launched in 2021 later.

There are several candidates who are expected to enter Indonesia. One of them is the latest Mitsubishi Outlander PHEV which is currently being produced in Thailand. Of course, all possibilities must be studied, including the study of bringing the latest Outlander PHEV in order to be able to present it at an affordable price.

President Director of MMKSI Naoya Nakamura said that the plan to launch a new model is one of MMKSI’s commitments in meeting the vehicle needs for consumers in Indonesia. And will continue to conduct studies related to product development that suits the needs of consumers in Indonesia or for several other countries as well.