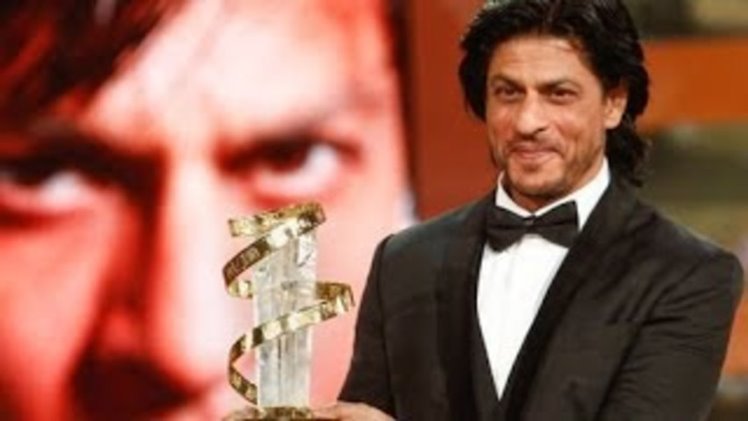 Shah Rukh Khan, the King Khan who is one of the top 10 highest paid Bollywood actor, He is called the romance king and is an Indian actor, producer, and television personality.

Mr. Shah Rukh Khan was born in 2nd November 1965 in Delhi, India. He is 54 years old. Shah Rukh Khan is the finest actor in Bollywood. He is one of the most handsome looking men in the world.

He started his career with a TV series as a film actor in 1992. Deewana is the first film of Shah Rukh Khan. Khan had done several movies in 2/3 years and became the superstar. He struggled a lot in his whole life. His family belongs to Pakistan. In 1947, his family shifted in India. Shah Rukh Khan is the most famous person in the world. Some dialogues of his movie and his signature step have made his fans crazy. 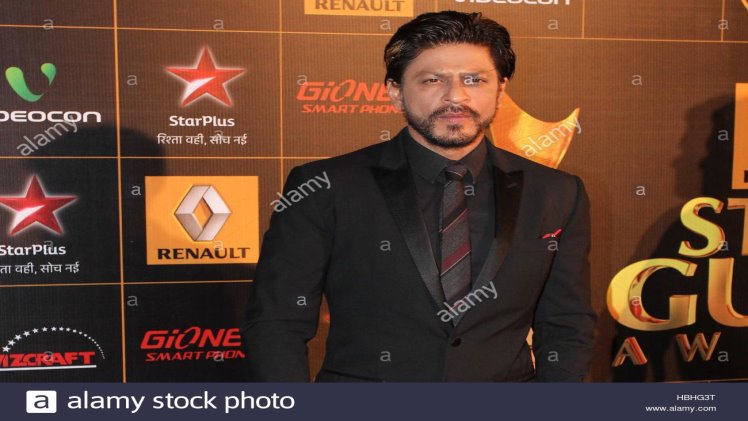 Most of Khan’s movies were nominated in many categories in Filmfare. Khan won these.

Shah Rukh has won more awards. But the vitals are here.

SRK is the greatest actor in India. He deserves awards, respect. According to his performance, awards are given to him. And the production of Shah Rukh Khan is unbelievable.