The Best Movie Soundtracks of All Time 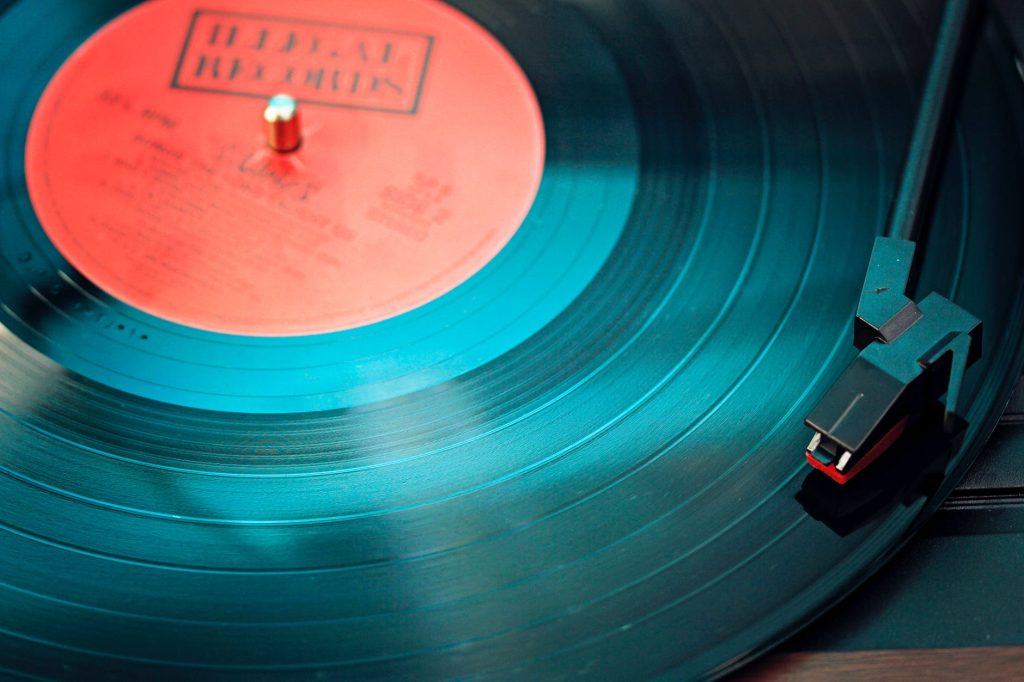 When one thinks of cinema, surely, music does not come to mind. However, it is one of the fundamental parts of a film.

If you look back, you will remember a multitude of soundtracks that have marked your childhood and adolescence. That is precisely what this entry is about since at Bookthecinema we have selected some of the best film soundtracks.

Talking about John Williams is talking about music and cinema at the same time. This brilliant composer has so many master soundtracks. But we can’t mention all of them, and perhaps one of the most wonderful soundtracks that he composed for the first part of ‘Star Wars.

Episode VIII ‘The Last Jedi’, released in December 2017, and ‘The Empire Strikes Back’ (1980) is another great example of the mastery of this musical genius.

The perfect example of music that surpasses its film. In this case, the Greek composer known as Vangelis created a mythical symphony for this sports film inspired by the first Olympics held in the United Kingdom in the 1920s.

‘Chariots of Fire’ is a correct film with moments that are exciting, but if it is remembered for anything, it is for the famous soundtrack by Vangelis, which became a phenomenon at the time of its release.

It has been used on many occasions, especially in parodies, but it is already unforgettable and is an inseparable part of the history of music in cinema.

Vangelis, unfortunately, has not lavished much on the seventh art, but we have been able to enjoy his talent on a few occasions, such as ‘1492 the conquest of paradise’ (1992) or ‘Alexander the Great’ (2004).

Horner is the author of the soundtrack that sounded the most in the last third of the 90s. Above all, it is due to Celine Dion, who with her voice accompanied the mythical song ‘My heart will go on’, composed precisely by James Horner.

The entire soundtrack of ‘Titanic’ is an ode to the love, the melodrama, and the intensity that the film has. He deservedly won an Oscar and of course, James Horner is a great musician.

We continue talking about musical geniuses in the cinema and the German composer Hans Zimmer cannot be left out.

Zimmer’s career is endless and in his career, there are all kinds of films, from animated films to great blockbusters, which are the ones that have really given him the fame he currently has.

One of the composer’s first hits was the soundtrack for ‘Gladiator’, directed by one of the great directors, Ridley Scott.

The soundtrack orchestrated by Howard Shore greatly helped the viewers to be transported to another land, far away from ours, every time any of the songs was played.

Selecting a few examples of harmony and quality in film music is difficult. This is just a small and varied sample of some of the best works that have been heard in a movie theater.

Of course, the selection could be much larger, but we are sure that you will come up with great examples to include in the list. And you, which one would you add?