The Many Obstacles of Medical Cannabis for Australian Patients 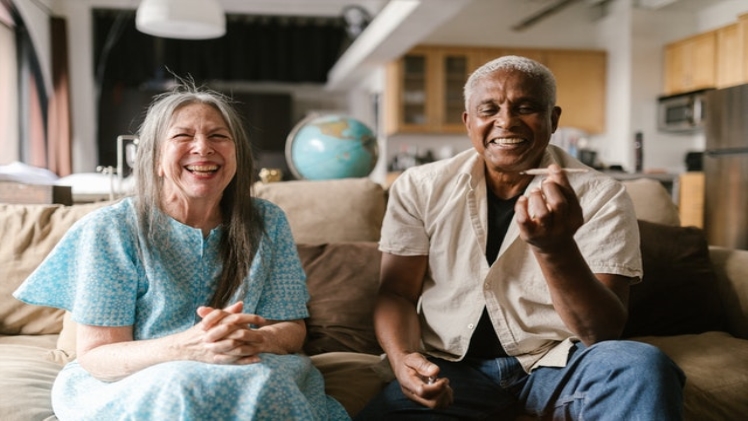 While medical cannabis has been technically approved for Aussies, there is still much to be done and more ground to be covered legislatively speaking before it creeps out of the shadows and escape the notoriety of yesteryear. Some of the more predominant issues that plague the medical cannabis industry are not so much associated with the products themselves, but in the systems and obstacles that treating physicians and patients have to navigate to prescribe and receive them.

There’s no doubt about it, there is a long way to go for the industry to be fully formed, some companies have already found a way around a lot of the headaches by prescribing medical cannabis online through established and approved systems. This article will be going over a few of the reasons why these companies are thriving in the changing world, and perhaps we will uncover a thing or two about what is keeping the country lacking behind the rest of the world when it comes to medical cannabis.

The current legislation surrounding medical cannabis is complex to say the least. The federal government finally moved forward in 2016 to legalise medical cannabis for use in certain circumstances. The medicinal purpose was subject to much scrutiny in the beginning, and it wasn’t an overnight adjustment by any stretch with long stretches of purgatorial discussion as to studies into the herb and its efficacy.

At this point in time, a doctor is able to prescribe medical cannabis if they believe it to be the right avenue of treatment, there are not a lot of approved products (only one in fact is a ‘registered medicine’), which renders most prescriptions be filled by non-approved sources which effectively mean jumping through the many hoops of the TGA (Therapeutic Goods Administration).

As if that wasn’t confusing enough, each state has its own set of ideologies, rules, and regulations surrounding medical cannabis. The ACT is undeniably closest on the road to a relaxed view, moving in 2020 to decriminalize possession and allow household growing of up to 2 plants p/p.

Each state varies slightly, however a majority do require some form of state or territory-level approval before prescribing. Some other states require specialist approvals as well.

Confused? Yeah, us too.

There have been a number of articles and stories exploring the difficulties for people navigating the convoluted and outdated system for medical cannabis. Even some instances where some patients have opted to garner their treatment by less-than-legal means, which doesn’t bode well for the current state and legislations. But that’s for another article.

No doubt many people who have been prescribed medical cannabis have a story or two about the difficulties of driving. Not due to the impact of the treatment mind you, but more in the testing and archaic systems that are currently in place to deter intoxicated driving.

While the current laws surrounding drink driving are perfectly fine, there have been reports that the current drug driving tests conducted roadside around the country pick up on trace amounts of medical cannabis in the system of patients. The research suggests that the impairment window for marijuana is much less than the length of time it remains present in the system (which can be up to several weeks).

This is undoubtedly a deterrent for many current patients who will likely have to stick to more opioid-based alternatives to continue driving without fear of criminalization.

There are still many bridges to cross on the route to true acceptance in the community, but we are looking with optimism.