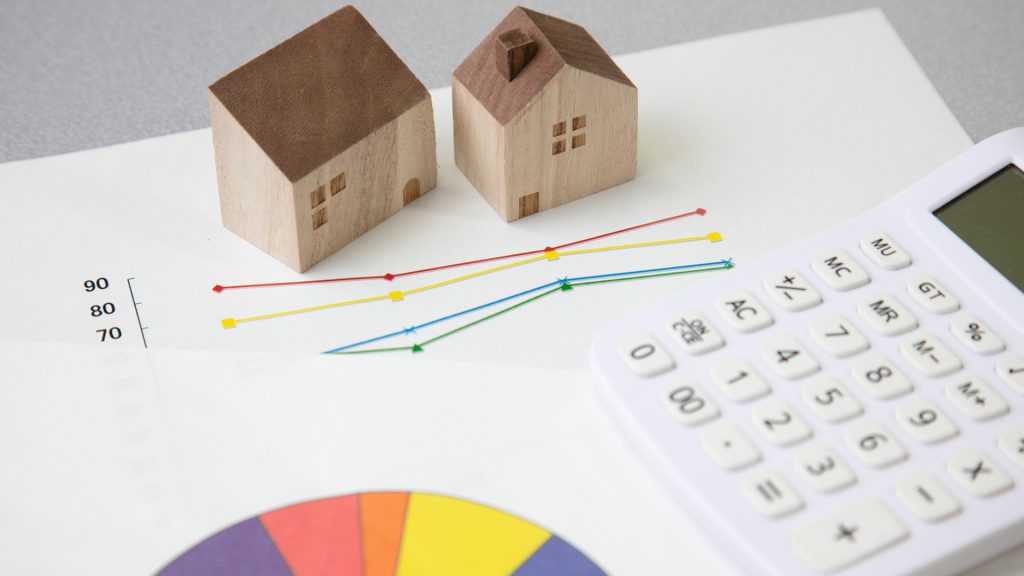 The United States is one of the most powerful economic forces in the world, with a GDP of about $20.5 trillion and a population of more than 329 million people. With such an immense economy, it’s essential to understand how the US economy works in order to make informed decisions when it comes to investment or even just staying abreast of current news. This comprehensive guide from experts like Kavan Choksi will provide an overview of what you need to know about US economics, including key terms and indicators, as well as patterns that can help you better analyze the state of our economy.

What is Gross Domestic Product (GDP)?

Gross domestic product (GDP) measures the total value of all goods and services produced by a country during a specific time period. GDP includes private consumption, government spending on goods and services, a fixed capital formation like investments into factories or equipment; inventory changes; exports minus imports; and other factors like donations given abroad through international non-governmental organizations (NGOs). The GDP is seen as one of the primary indicators for measuring economic growth or contraction within any particular nation’s borders. It’s important because it gives us information about how healthy the economy is and how well it’s performing.

What is the Consumer Price Index (CPI)?

The consumer price index (CPI) measures changes in the average cost of goods and services purchased by households. This can include items like food, housing, transportation, medical care, etc. The CPI is used to measure inflation in the economy and is an important indicator of the health of the US economy. It’s also used by governments to adjust payments for things like Social Security or minimum wage wages.

What are Unemployment Rates?

Unemployment rates measure the share of people who are out of work but looking for a job in any given month. The rate is used to measure the health of the labor market, and it can indicate when more jobs are available or if people are struggling to find work. High unemployment rates often lead to slow economic growth because people don’t have money to spend on consumer goods and services.

What is GDP Growth Rate?

What are Interest Rates?

Interest rates refer to the percentage charged for the use of borrowed money over a period of time. Interest rates are set by central banks and have an impact on economic activity because they affect the cost of loans and mortgages, and can influence spending patterns in households or businesses.

What are Inflation Rates?

The inflation rate measures the rate at which prices change over time. This metric is important to consider when evaluating the overall health of an economy because it can indicate whether prices are rising or falling. Too much inflation can lead to economic instability, whereas too little inflation can mean that economic growth is slowing down.