League of Legends, Counter-Strike: Global Offensive and Dota 2 have been the three biggest games in the world of competitive gaming for over a decade now, and very much been the face of the rise of Esports in recent years. But, with more and more titles entering the industry hoping to carve out a piece of the pie for themselves, which games could be on the cusp of breaking the established ‘big three’?

Already one of the biggest game franchises in the world, widely played by millions of fans and recognisable to almost anyone familiar with traditional real world sports, EA’s Fifa series could be the title that bridges the Esports industry with the mainstream in a way never before seen in the gaming community. Fifa has established itself as the most hyper-competitive sports simulator series in the world ever since the end of the ‘90s, with its annual release allowing the series to roll with the times and continue to innovate as technology has grown.

With its partnerships and collaborations with the soccer world’s chief governing body, Fifa is the go-to title for realism and immersion with exclusive licences to every major league, including every kit, trophy, stadium and player face.

Fifa’s competitive scene has seen more and more investment from EA in recent years, with Division Rivals, Competitive Seasons and Weekend Leagues all being added into the online game modes available to players, and helping to create a ladder system for them to enter the competitive sphere of the game with. On top of that, Squad Battles and FUT Draft remain popular competitive modes, and informal money matches for coins and trades on players is a popular pursuit amongst players.

Professional players such as Mdossary and Tekkz have become recognisable and influential figures in the world of Esports, and Fifa has become the bridge between virtual and real world superstars such as Sergio Aguero and Antonie Griezmann, who have both founded their very own Esports orgs with Fifa being amongst their specialist games. Events such as the EPremier League show the continued link up between Fifa and real world sporting bodies and tournaments, and could continue to shape the way in which competitive video games are presented going forward.

Another game taking a huge amount of inspiration from real world sports, Rocket League is a 2015 title by North American company Psyonix and is the sequel to their 2008 release ‘Supersonic Acrobatic Rocket-Powered Battle-Cars’. Available on PS4, PS5 and PC, Rocket League is a vehicular-based soccer game that sees players take control of miniature rocket-powered vehicles in a giant game of football. The game is filled with stunning graphics and vibrant visuals, and boasts a huge skill ceiling thanks to the intricate angles and acrobatic reflexes required to succeed against the top players in the server.

Much like leading Esport titles such as League of Legends or Counter-Strike: Global Offensive, Rocket League was moved to a free to play model in the summer of 2020, a necessity in the industry, which saw its stock soar in popularity as thousands of players rushed in to inflate the game’s active player base.

And one look at the markets on offer at Esports betting specialist sites such as Unikrn.com will show just how much the competitive sphere of Rocket League has grown since then. Given its accessibility in comparison to games like League of Legends or Dota 2 which, whilst boasting their own passionate fan bases do still require significant investment to really begin mastering, Rocket League has become a popular bridge for casual newcomers into the world of competitive video games.

Tournaments such as the game’s RLCS (Rocket League Championship Series) follow the same sort of formats as real world sports variants, and the game has continued its bridge by hosting orgs from recognised Esports specialists such as Team Vitality, NRG and Endpoint, as well as recognisable teams from real world sports such as Schalke 04, FC Barcelona and Paris Saint-Germain.

Few games in the entire video game industry have experienced a cultural phenomenon quite like Epic Games’ Fortnite. Whilst it certainly wasn’t the very first game in the subgenre, Fortnite really helped breath new life into the genre of online battle royale-styled titles within the industry; with the help of specialist influencers such as Ninja and real life celebrities ranging from Drake to sporting superstars such as Mesut Ozil, the game has become known throughout the world and its popularity has helped rival titles such as PlayerUnknown’s Battlegrounds and Apex Legends establish their own foothold in the industry.

It has even led to already-established Esports titles such as Counter-Strike: Global Offensive branching out and attempting to hoover up some of this renewed popularity with new battle royale-style game modes such as their new Danger Zone mode.

On top of already establishing a player base unmatched in the world of gaming, Fortnite has already made waves in the competitive scene through its annual Fortnite World Cup competition, a tournament boasting a prize pool of $35 million split across three modes that saw a level of mainstream coverage that few other established Esports events have ever seen in their lifetime. 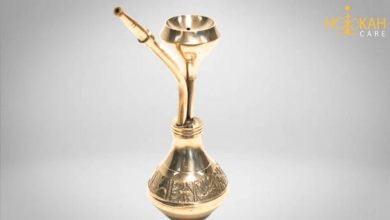 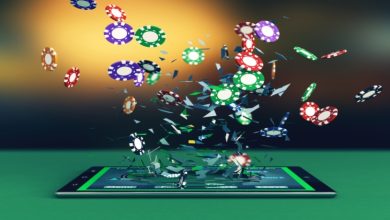 How to pick the best safe playground? 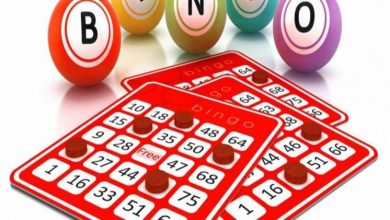 Can I play bingo at an online casino? 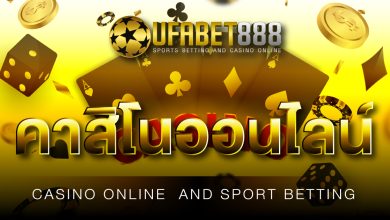 How To Play Baccarat Online