10 Reasons to Invest in a Gold IRA 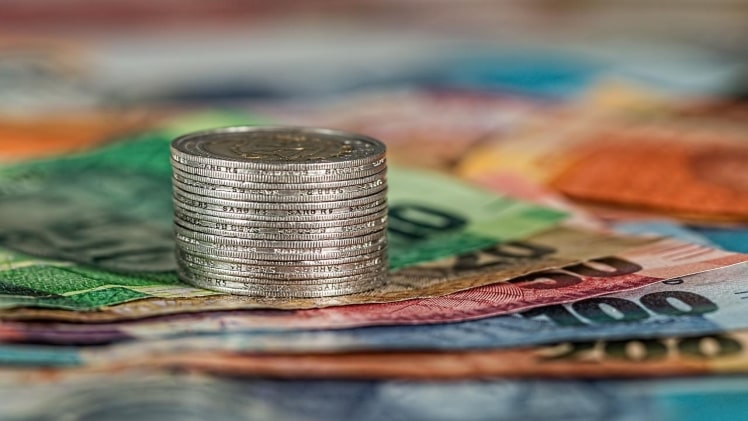 Investors all over the world watch how much precious metals are worth and the things that are potentially causing the fluctuation. Gold, for instance, recently soared higher than the anticipated two-thousand dollars an ounce touchstone and could possibly go even higher over the next two or three years (as much as 50%).

You may be asking yourself if investing in precious metals is an intelligent idea for your retirement plan. Thankfully, the following list is compiled of all the best reasons to do so in order to maintain a balanced and diversified portfolio.

The U.S. government has actually released a guide for Savings and Investing, giving advice for everyday Americans that want to make their money work for them while they’re still working. It’s free! Check out this website and I highly recommend it for beginner investors.

10 Reasons to Invest in a Gold IRA

True, the U.S. dollar may be the world’s best form of currency with one of the most important reserves in the entire world, especially when compared up against other world currencies. It’s falling constantly like a rock off a bridge or something, but gold doesn’t. Gold floats on the top like cream on milk.

Gold is worth nearly three times as much now as it was then, in 2008, when it reached about a thousand dollars per ounce, which some considered a milestone. Then, crazily enough, it doubled! It’s almost like the system is rigged somehow, but they keep swearing to us that it isn’t.

It’s only been growing in price since then, becoming a monumental investment opportunity for every American interested in backing their hard-earned cash with shiny metal. Sometimes gold dips. But everything dips and, unlike everything else, dipping doesn’t mean you can’t come back.

You may be confused reading that, but trust me, I’m a gold investor like many Americans. I find that precious metals have always done better than other investments in my portfolio that I won’t show anyone.

2. Precious metals are a consistent source of wealth.

Gold has been a prized and valuable currency for thousands of years. Before then, it was coveted as an important material worthy only of royalty. Most banks around the globe no longer back up their money with gold reserves, but lots are turning to gold and other metals to help maintain their otherwise shaky currencies.

Bullion maintains throughout the ages. The value remains constant and investors have been flocking to them for the past decade or so in hopes of an economic downturn that primarily affects paper currency. If the dust settles and your family survives, you’ve got yourself a pretty hefty investment for your future. 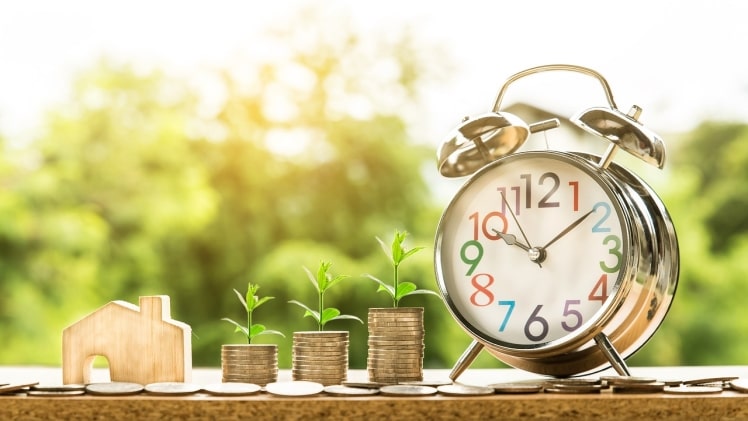 3. Central banks are adding to their bullion reserves.

4. COVID19, Inflation, and Recession all in one year.

With the global pandemic, worldwide economic uncertainty, an eternally-waged battle of the classes and fair pay, prices rising, rents rising, and the housing market nearing another crash, one may feel overwhelmed and not too sure they trust computers telling them little light-up numbers are actually money. They want and need shiny rocks.

5. Like the cast of a network comedy, you should diversify.

I come from an Ashkenazi Jewish background and both my mother and father are public accountants. My father worked on the budget for Clinton. If anyone knows a thing or two about diversifying, it’s them – and they say do it!

There’s really nothing you can lose from it, to be honest. My parents are very intelligent people and if I can trust them with all my money, so can you! My brother in law certainly doesn’t regret it, and neither do I most days.

6. IRAs are currently in style.

Just like high school girls flock around the prettiest, richest blonde in their school, IRAs are like, super popular right now. The last thing you want is to be at a lunch with Derek from accounting and his investment buddies and for one of them to ask how diversified your portfolio is and all you can say is, “Huh?” How embarrassing. 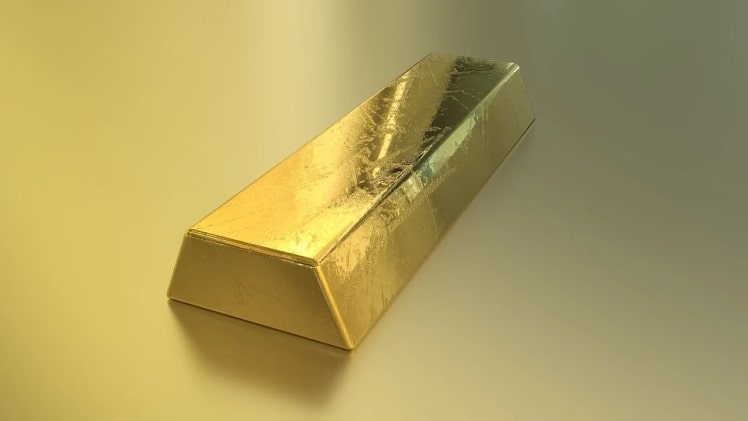 A massive tipping point in the entire world’s economy is coming soon. The class warfare occurring on the street level is unbearable to some, due to income inequality widespread throughout the United States.

Due to its stability in any market, smart investors are choosing precious metals to diversify their personal portfolios in case it happens sooner than we thought.

Deciding to invest in an IRA is something most people who really hate paying taxes do. Unless you take the money out before you are fifty-nine and one-half years old, you don’t have to pay any penalties or taxes on withdrawing funds. Unlike other retirement plans, like 401(k)s, your money is yours when you want it, and not a minute later, or too soon.

9. The demand is ever-rising.

According to the website https://goldco.com/, the demand for gold has increased by 34% in the first quarter of 2022, alone. Get in while you can!

10. The World gold supply is shrinking.

It may sound weird or even theoretically impossible, but gold is disappearing daily. Though matter cannot be created or destroyed, there is less of it now than when you first started reading this sentence. Gold production is going down and demand is rising. You know what that means?

Let’s face it, the world is falling apart. Precious metals may be some of the few things left in the wake of ecological and economic disaster. With a very well-diversified investment portfolio and a large backing in gold, you’re sure to ride out the apocalypse until retirement comes.

Where to Find Networking Events