Again to retrace the route to climb Aconcagua, exit from Plaza de Mulas; cross penitents; climb the odd hill; see expeditions and muleteers who have just started their journey, counteracts the joy that their faces reflect, with fatigue and exhaustion but happy at last, with which I feel in my intimate thoughts. Dark, not very optimistic, depressing. There are many hours to reflect the lived.

Finally, the experiences that I keep from these days are presented vividly and very intensely. Of course, I would live them again; just thinking about conquering the summit becomes a thought that hits my mind and forces me to train more and better obtain success. I pick up the thought of the famous English mountaineer George Leigh Mallory when at a press conference, they asked him why he wanted to climb Everest, the highest mountain on the planet, and he answered: “Because it’s there.”

The adventure participants had gathered at the Mazamas club on February 16, 1972, in Portland, Oregon, to organize the Aconcagua climb. The group that arrived at the beginning of 1973 was integrated by Carmie Defoe, lawyer and head of the expedition; Jim Petroske, medical psychologist; William Eubank, physician; John Shelton, a geology student; Arnold Mc Millen, rancher; William Zeller, police expert in fingerprints; John Cooper, a NASA engineer and Jeanette Johnson, a teacher, the only woman in the group.

The last three were the only ones who did not belong to the club and had incidentally joined in climbing Aconcagua. Sometime later, they would play an important role. The list was completed by the Mendoza guide Miguel Alfonso, an Aconcagua veteran. He had almost 30 ascents to hills of more than 5,000 meters to his credit. He had reached the summit of Aconcagua 6 times, one of them by the route chosen by the foreigners: that of the Polish glacier, the second difficulty, after the South Wall.

The most famous peak in America had already swallowed dozens of lives. Still, in addition to adding new victims, this expedition was going to open a chapter of mystery. Everything that was said from that moment on about what happened in the promotion days would have more to do with a romantic story than with a chronicle. Every detail would be cause for suspicion.

As soon as they arrived in Mendoza, the Americans were the object of public attention through the press. They stopped at a downtown hotel, and the note was given by Jeanette Johnson bathing naked in the pool. This gesture began to weave a legend around her. Later, she would be one of the greatest mysteries of that tragic expedition. On January 17, they left for the mountain. They did various activities to acclimatize, and they were fine-tuning their equipment. According to the testimony given by the guide Miguel Alfonso, they had trained for a year, in addition to having experience in previous ascents. Alfonso also highlighted the quality of his teams. According to him, such good ones have never been seen around here. They were the ones used by NASA and the United States Air Force. Some of the criticisms that were made later focused on the lack of preparation of the expedition members and the lack of adequate equipment, which was contradictory to what the guide himself explained. 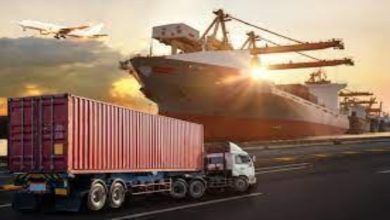 What Do Freight Forwarding Services Do Exactly? 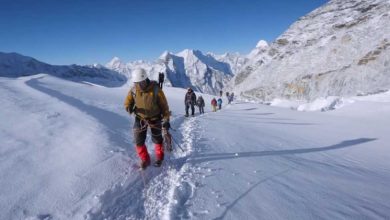 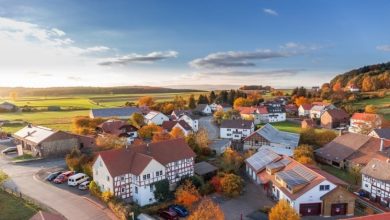 Tips for Traveling to Germany for the First Time 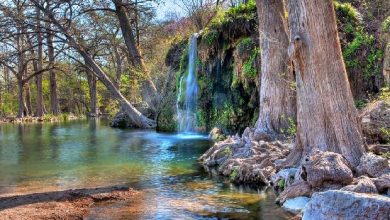