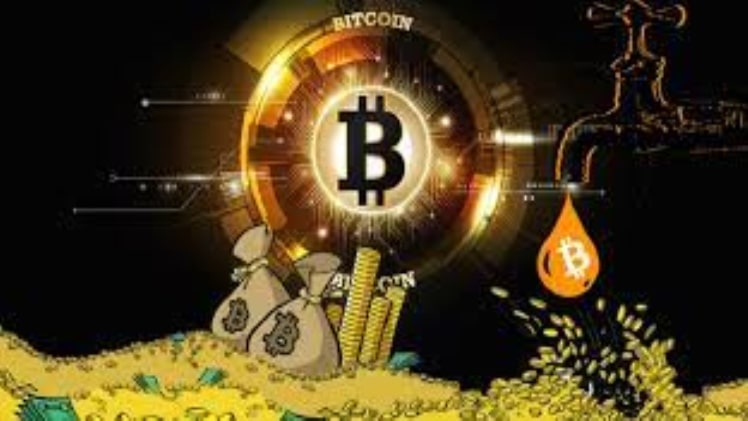 It seems the cryptocurrency market is bouncing back, with a number of Bitcoin and Ethereum clones seeing major price hikes. While some are attributing this to investors looking for alternatives to the two leading cryptocurrencies, others believe that a renewed interest in blockchain technology is driving the prices up. Whatever the reason, it will be interesting to see how these new currencies perform in the coming weeks and months.

Bitcoin Cash, Litecoin, and Ethereum Classic have all seen significant price increases in the past 24 hours. Bitcoin Cash, in particular, has surged more than 20 percent, while Litecoin and Ethereum Classic are both up by around 15 percent. These gains come after a period of relative stability for the market, with prices holding relatively steady over the past week or so.

There are a number of reasons why investors might be turning to these alternative currencies. First, there is a growing belief that Bitcoin and Ethereum are becoming too expensive and too risky for most investors. While both cryptocurrencies have seen their prices soar in recent months, there is a feeling that they are due for a correction. As such, some investors may be looking to cash out of Bitcoin and Ethereum while they still can and invest in other, cheaper cryptocurrencies.

Second, there is a sense that the blockchain technology underlying Bitcoin and Ethereum are beginning to show its age. While both platforms are still incredibly popular and continue to attract new users, there is a feeling that newer blockchains, such as those being developed by EOS and Cardano, offer superior technology. As such, investors may be seeking to invest in these newer currencies in order to get in on the ground floor of what could be the next big thing in blockchain technology.

Whatever the reason for the recent surge in prices, it will be interesting to see how these new currencies perform in the coming weeks and months. With Bitcoin and Ethereum both facing significant challenges, it is possible that investors will continue to look for alternatives in the cryptocurrency space. If so, we could see even more money flowing into Bitcoin and Ethereum clones in the near future.

Time will tell whether this recent market activity is the start of a sustained trend or simply a blip on the radar. Either way, it is clear that there is a growing interest in alternative cryptocurrencies, and that could have big implications for the future of the market.

After a period of bearishness, prices in the cryptocurrency market are starting to rebound. Bitcoin and Ethereum, two of the largest cryptocurrencies by market capitalization, have both seen prices increase over the past few days. The rally appears to be driven by positive sentiment among traders and investors, who are optimistic about the future prospects of the market.

While some have attributed the rebound to technical factors such as an influx of new buyers or a reduction in selling pressure, it is also likely that the overall market mood has shifted from bearish to bullish. This shift could signal a more sustained rebound in prices, as traders and investors become more confident about the future of the market. However, it is also worth noting that the market is still volatile and prices could fall again in the event of negative news or a change in sentiment.

New clones of both currencies emerge, hoping to capitalize on the renewed interest

2022 was the year that the world’s economy took a turn for the worse. Unemployment rates soared, and inflation rates skyrocketed. In response, two new currencies were created: the Clone and the Dogecoin. Both of these currencies hoped to capitalize on the renewed interest in cryptocurrency.

However, things didn’t quite go as planned. The Clone quickly became embroiled in a scandal, and its value plummeted. Dogecoin, on the other hand, managed to weather the storm and emerged as one of the most popular cryptocurrencies in the world. Today, it remains one of the top contenders in the cryptocurrency market. Who knows what the future holds for these two currencies? Only time will tell.

Why do you need an impermanent loss calculator?

The market has bounced back, and with it, the value of Bitcoin and Ethereum clones. As investors become more confident in the stability of these digital currencies, they are willing to put their money back into alternative coins. This renewed interest will likely lead to even more innovation in the blockchain space, as developers race to create the next big thing. Are you ready for the next wave of cryptocurrency?

What impact will rising energy costs have on the housing market?