There has been a huge pendulum swing for cryptocurrency as a whole, following a period that looked as if it was finally being solidified as a more permanent choice with potential investments from bigger companies like Tesla and becoming more common place in different online platforms particularly through online gaming like the biggest options found at Wish Casinos, there had been hope that the vision for what cryptocurrency and particularly the biggest coins in Bitcoin and Ethereum could be were being realized, but a swift change last year could put be putting a bit of a damper on things as uncertainty hits the volatile market once more.

China’s ban on crypto was certainly going to send some shockwaves as an estimated 70% of global Bitcoin mining had been done in the country before the crackdown, and the introduction of a ban led many to seek alternative homes for the larger scale farms that were often industrial in nature making up hundreds of systems and often times filling an entire warehouse – leading those who were running this big crypto mines to seek out a new home with some very specific requirements and a low cost of energy being amongst the primary concerns to meet. With the global crypto mining operating at such a huge scale that it’s yearly energy requirements meet that of a country the size of Austria, it was never going to be easy to find a long-term suitable home.

Kazakhstan had quickly been one that many miners flocked to and at one point the country had been responsible for nearly 30% of all Bitcoin production in the world, with a huge surplus of energy from oil reserves it was looking to be a longer standing option but less than a year later rolling blackouts caused by energy shortages and imposed changes that limit the amount of energy these miners could used has led to a growing issue within the country with protests breaking out lately, and this isn’t the first country to see the huge power draw that comes with crypto options. 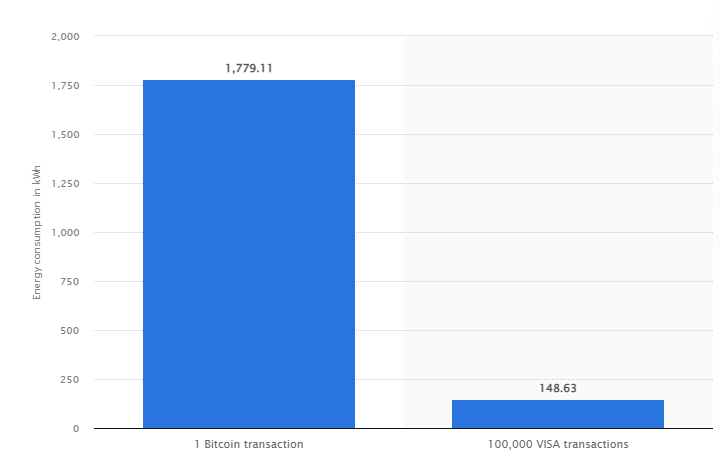 In order to succeed it’s something that will certainly need to be addressed in the future too particularly as many countries are now taking pre-emptive measures to restrict energy usage to miners, bringing the energy costs down particularly now with the scale in which mines are created will be extremely difficult and a different solution may be needed, and it could lead to some of the bigger coins particularly Bitcoin to be at a tipping point of what may happen in the future. 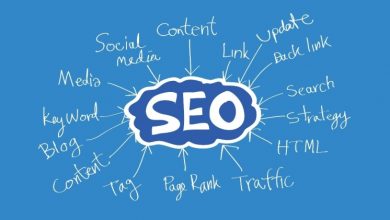 Why SEO Is Important for the Success of Online Retail Businesses? 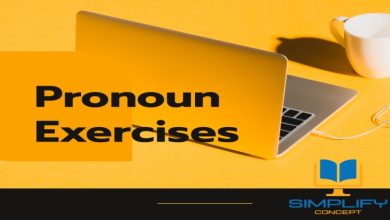 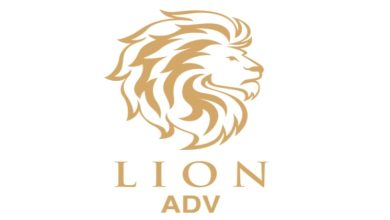 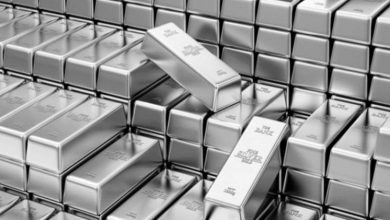 Fantastic Reasons to Invest in Silver