Can you Make Last-Minute Changes to Your Fantasy Cricket Team? 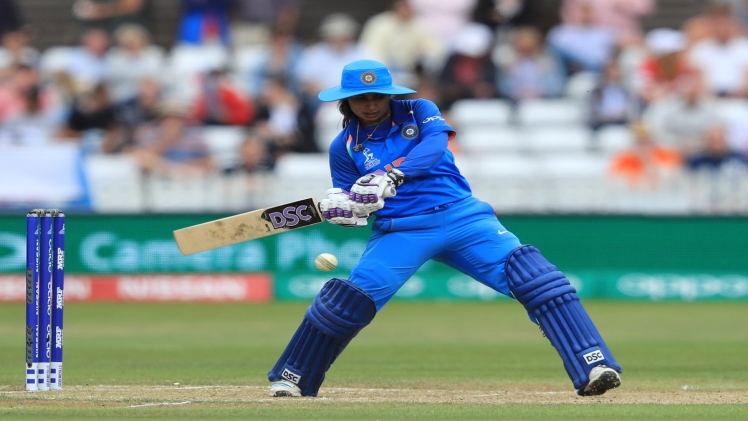 There are many advantages to joining a fantasy cricket team. In addition to keeping you entertained, these apps are designed to help users earn whopping cash prizes and make money in their spare time. You only have to join the contest, place your bets on your favorite cricket team, and wait for the results. The only way to create your fantasy cricket team successfully is by adding the players based on their past and current performances.

There are quite a few factors that play a pivotal role in helping you build a good fantasy cricket team. For instance, the pitch condition, current weather, and current performances of the team, and the opponents are some common factors that might impact your chances of winning the fantasy cricket match. Now, the question is “is it possible to change your team at the last minute”? Or, do fantasy cricket apps allow users to make changes to their teams after the toss? Let’s find out:

Mostly, players create their teams a few hours before the match begins. No matter how carefully you add players to your fantasy cricket team, there is no way you could make predictions when it comes to cricket. Like other sports, the outcome of the match depends totally on the performance of the player in the particular match. However, it is always a good idea to stay tuned to see the results of the toss and make necessary changes to your team at the last minute.

It isn’t necessary. In fact, many players keep their fantasy cricket team unchanged after the toss. However, the toss results can affect the outcome of the match. Combined with the pitch condition, weather, and other variables, the team that chooses to bat first may have higher chances of winning the match as compared to those who bowl first. Similarly, some pitches are favorable to the bowlers. The team that chases might have a higher chance of winning the game on certain pitches.

You could also drop a few players from the team or add those you hadn’t included initially to make your team stronger and better. Note that not all Indian fantasy cricket teams enable people to make last-minute changes to the team. So, you must check the app to see whether or not it supports last-minute changes.

Can You Create Multiple Teams?

Choose the best fantasy app in India and create multiple teams to boost your chances of winning the match. That way, even if one team doesn’t perform well in a contest, you always have the option to rely on another team for another contest. There is no limit as to the number of teams you can create in fantasy cricket. You could create as many teams as you want. In fact, the more contests you join, the higher the chances you will win more matches. Feel free to join multiple contests and increase your chances of winning the fantasy cricket!