Speed of the mobile Internet is generally the rate at which data travels from the telecommunication wires via the Internet to our home PCs, smartphones, or tablets. The standard measurement unit for data transfer speed is Megabits per second (Mbps) where 1Mbps is equal to 1,024 Kilobits. Broadband speed is the high-speed Internet connection defined by download throughput of minimum 768 Kbps and upload throughput of a minimum of 200 Kbps. There are several tools in the market to evaluate Internet speed. Cost-effective 5G Network Testing Equipment and tools & 5G Speed Tests Tools, RF Drive test tools are being used by operators to assess 3G/4G/5G network speed and performance. Based on the assessments and reports, they optimise the network to provide extraordinary network experiences to users. Operators need to simulate real-world scenarios in order to get maximum outputs and how it is impacting their network.

How to study Internet speed?

Evaluating your Internet speed test is quite common to know how the network parameters are performing. Speed tests are assessed after sending a file from a speed test server. The time taken by the file to get downloaded on the local device i.e., smartphone, tablet, PCs, etc., and then uploaded back to the server is analysed. After performing the speed test, multiple Internet speed metrics are measured to give a clear perception of the network performance.

‘Latency test’, also known as ‘ping test’ is the measurement of delay. It is the amount of time data / signal takes to reach its target location across the network. The standard unit of measurement for latency is milliseconds (ms). It is said that the lower the latency value, the faster is the data / signal transmission.

The Internet connection has the capability to withstand a certain amount of data transmitted through transmission wires/cables, or wireless access points (WAPs) within a specific time interval. This capability of handling the amount of data, which means the volume of information is called bandwidth. It is calculated in megabits per second.

Now, that we are aware of the Internet speed metrics that need to be looked into for network performance assessment, it is important to know how to get the value. There are several apps available in the PlayStore or App Store that can be downloaded to check the Internet speed. The easiest way in the present technological world is to simply download the app from the PlayStore (Android phones) / App Store (iOS phones) and install it to check the internet speed from the smartphone/tablet. The user needs to ensure that irrespective of the mobile data connection he/she is using, data downloading/uploading must be ongoing in the background. The user can even perform a web search for checking the Internet speed. AT&T and Comcast have already been in the market for some time now offering speed-test applications to users. There are several other methods available in the market. For example, running speed test applications via PHP or HTML5 programs.

Secondly, measuring the network speed once may not give a solid proof of its performance. It will depend on the number of mobile data users in accordance with the quality of the signal in that particular area and considering several other factors. Hence, it is recommended to perform multiple speed tests to analyse it to extract actionable insights.

Accumulating a bulk of data, users can have a piece of quite good information to look through and assess whether the network is performing at its best or needs improvement from the Internet Service Providers (ISPs). Though ISPs perform network testing at regular intervals to optimise and provide better Quality of Experience to users (QoE), such assessment feedback from the user’s side can give more insights into the network and improve it in the long term. 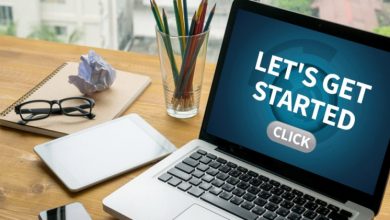 How to create Application form template its kinds and also significance 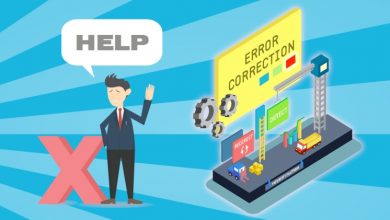 What Role Does Data Reconciliation Play In Your Management System? 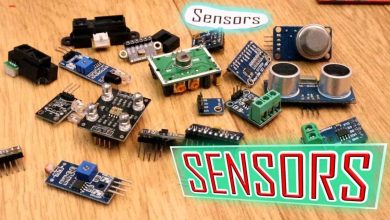 Criteria for Getting the Right Ranging Components and Sensors 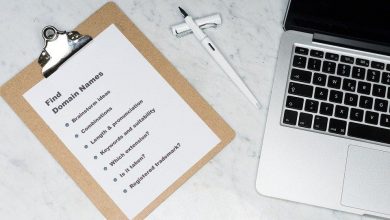