Let’s start somewhere familiar: The US and its sweet sixteen birthdays. Of course, let’s look into this particular tradition. It holds less importance when compared to other coming of age parties on this list. Still, nonetheless, it is an essential tradition in the US.

A teenager’s sixteenth birthday is considered ‘sweet’ because it’s time to drive by most states. However, it is also considered to be the age of consent in many states in the US. There are also unique reasons why Americans celebrate such an occasion. Some of them are the teenager’s proximity to graduation since some Americans graduate at around 16 to 18 years old. Most sweet sixteen birthdays are celebrated for the girls in the family, but some celebrate it for boys.

The gifts for this sort of party are fairly common and can be found at almost every birthday party. But there are some remarkable ones as well. For example, sweet sixteen birthdays usually sport two gifts: a family car and a birthstone ring.

Since sixteen years old is when most teenagers can drive, they usually receive an old family car as their gift. This is usually the first vehicle they can practice on and a distinguishing factor of their age. Women’s birthstone silicone rings are also a common choice as this reminds them of their sixteenth birthday and their soon-to-be independence. These two common gifts mark a time of happiness for most American parents as they recognize their children are slowly entering adulthood.

The Quinceanera is a similar tradition to that of the sweet sixteen. Still, it holds more importance to the group of people it represents, despite being at a lower age (celebrated at fifteen years old). Essentially, quinceaneras are celebrated at a teenager’s fifteenth birthday. It was primarily celebrated for the girls in the family, but recently, boys are also celebrating it. You might also ask what does the word quinceanera means? Technically, it means “fifteen years old” in Mexican.

Why is it so important to celebrate a quinceanera? Well, in Mexico, this particular age is a person’s known transition to adulthood. Much like the US’ sweet sixteen, many Mexicans can drive at this age (with parental supervision). It’s also known to be the age of consent in Mexico. But the tradition itself differs from the sweet sixteen celebrations.

Quinceanera’s usually start with a mass, followed by a big party, where the teenager is the highlight. The most common gifts in quinceaneras are dolls for girls and some techie stuff for boys, such as toy cars or drones. Family cars are also usually inherited by this time since most fifteen-year-olds can drive by then.

The Jewish’s Bar and Bat Mitzvah

The Jewish Bar and Bat Mitzvah differ entirely from the two other parties on this list, simply because it is a celebration held primarily for religious purposes. Most Bar and Bat Mitzvah doesn’t represent a person reaching driving age or ability to give consent. Rather, it is a time when they can be fully part of Jewish traditions and become independent practitioners of the religion.

In Jewish tradition, parents are held accountable for their children’s actions until they reach a certain age. That particular age is when they reach 12 or 13 years old (depending on the denomination). Bar Mitzvah is a term used if a boy celebrates the occasion, while Bat Mitzvah is used if it’s a girl.

During this particular occasion, the individual celebrating their Bar or Bat Mitzvah can start reciting Torah. But before this, they have to attend lessons in a local synagogue. After the religious celebration, a huge party is held for the celebrant in where people can feast and celebrate the successful transition of the individual.

The most common gifts given during Bar and Bat Mitzvahs are educational books regarding the Jewish religion, Shabbat candlesticks, and a Tallit (a piece of cloth they can wear when reciting the Torah). Each gift is important in establishing the individual’s full entrance into the Jewish religion.

Here are some of the most coming-of-age parties worldwide. These parties are interesting because it is a time when people celebrate a person’s independence and their ability to contribute to the world. It’s also a time when they can become better persons in society through their own ways.

You should visit this site: ikgrand 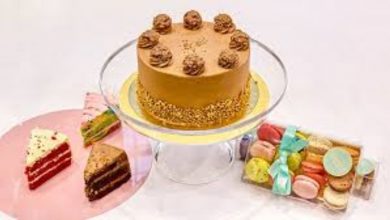 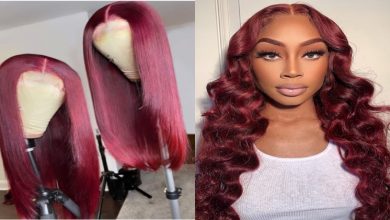 How to utilize the various sorts of hair wigs for a pleasant hair look? 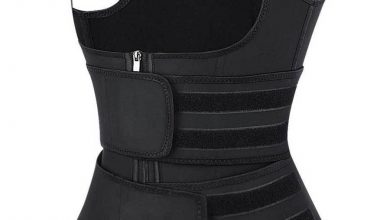 The Best Waist Trainer For Women’s