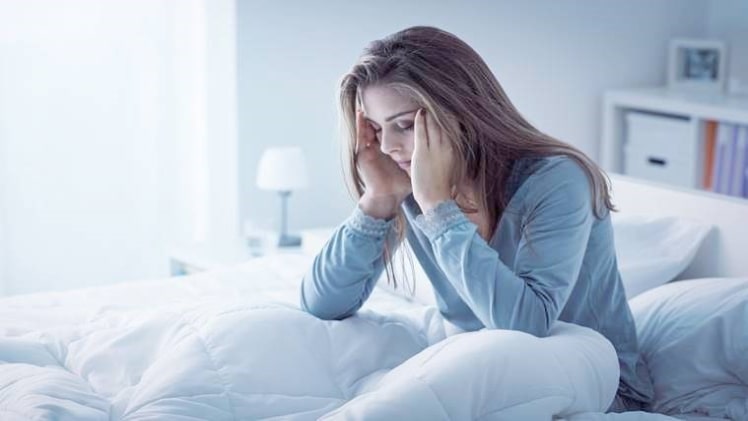 Sleep disorders are sleep patterns that differ from what is considered usual or customary. When you have a sleep disorder, it means you have trouble sleeping or you’re not getting enough sleep. These issues can cause severe problems for you during the day, including irritability, poor memory, impaired driving, and even depression. Some sleep disorders result from an underlying medical condition like a tumor or the use of drugs or alcohol. You can treat some sleep disorders at home; others require help from a specialist in sleep disorders in San Diego. In this article, we look at some of the most common sleep disorders. Read on to learn more.

Insomnia is one of the most common sleep disorders. It involves having trouble falling asleep, staying asleep, or both. Many factors contribute to insomnia; stress and anxiety are major culprits. If you’re worried about something or feel anxious before bed, take some deep breaths and relax your body as much as possible before you go to sleep.

Narcolepsy is a sleep disorder where people feel very drowsy during the day. They may also fall asleep without warning, which can be dangerous if they’re driving or doing some other activity that requires attention. People with narcolepsy may have periods of drowsiness lasting for several minutes or hours at a time. These drowsy periods are called “sleep attacks.” People with narcolepsy also typically have problems sleeping at night.

Insomnia and excessive daytime sleepiness are the main symptoms of this disorder. Many people with narcolepsy experience disturbed or fragmented sleep, characterized by frequent awakenings.

Sleep apnea is a sleep disorder that occurs during sleep when breathing stops repeatedly. During an episode of obstructive sleep apnea (the most common type), the tongue and soft palate relax and block the airway, causing pauses in breathing or shallow breaths. Forcing yourself to breathe can cause a racing heartbeat and lead to loud snoring.

Sleep starts, or hypnic jerks, are quick muscle movements that typically occur when falling asleep. They’re harmless and can be embarrassing if you’re in public. Sleep starts may also indicate an underlying sleep disorder like narcolepsy or restless leg syndrome (RLS). If you have sleep starts, you may also experience muscle cramps or twitches when you move in your sleep.

People who are sleepwalking are entirely unaware of their surroundings. They’re able to get up and wander around without any awareness of what they’re doing, which can be dangerous if they leave the safety of their bed. Sleepwalkers may use objects in their room as weapons, including sharp objects like knives.

RLS causes an intense urge to move your legs. You may feel tingling or discomfort that forces you to shift positions often while trying to sleep. RLS symptoms are most noticeable at night when a lack of movement makes the sensations worse.

Narcolepsy and RLS often go hand-in-hand because narcolepsy causes excessive daytime sleepiness, which increases the risk of sleepwalking. However, there are other causes of restless legs syndrome as well.

In summary, sleep disorders are sleep patterns that differ from what is considered usual or customary. Some of the most common sleep disorders include restless leg syndrome, sleep insomnia, sleepwalking, sleep starts, and sleep apnea.