Does Your Dog Understand Time And Schedule? 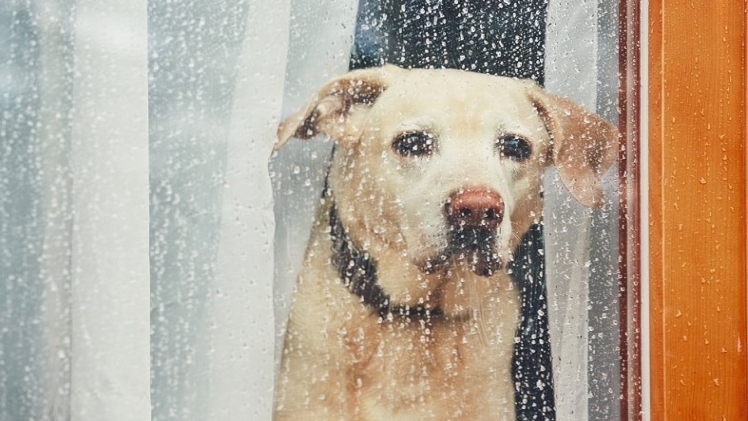 Have you ever wondered why your dog is up early in the morning? Do dogs have a sense of time? Well, in this piece of writing, we will uncover some unheard facts and details that can blow your mind. For example, waking up in the morning, you see that your dog is already waiting for you at the threshold; that is the sign he wants to go out for a walk. It can’t be a coincidence; similarly, you watch them right beside their bowl before you serve them dinner.

Such activities may enable you to think, do they have the sense of time? Have you established the schedule for them to follow? In order to get at the bottom of these strange activities, we have decided not to leave any stone unturned and find out the most amazing uncovered yet fascinating discoveries. So, let’s hop on to the following details to learn and understand more about such behavior of your dog. Take a look: –

Reveal the facts about their timing schedule: –

The discovery of their sense of time:

We all know that the fourth dimension is known as time, and it has been haunting scientists from the starting of the modern era. So until now, we are unable to predict whether the dogs have the same timing schedule or not. We can’t ask them out how they are doing such things; we can just let them be free and indicate to us whenever they need something like they usually do.

However, we know that animals cannot watch the time, and they don’t have clocks to use. But somehow, their sense of time makes them smart enough to do the chores and gives the sign to the owners so that they can provide them with what they need. The Almighty has given them the most valuable and beautiful gift they are using in their unique way, and people wonder how they are doing so.

Thanks to the northwestern university have made the most surprising discovery that had let the world shock. Multiple researchers have examined animals’ medial entorhinal cortex that is present in their brain’s temporal lobe. The temporal lobe is the junction that is the perception of memory, navigation and time.

Scientists have discovered specific neurons present in the entorhinal cortex, which are working like a tick-tock clock as soon as the dogs go into the waiting mode. This is something fascinating that have let us get the answers about such strange behaviour of dogs and how they are scheduled without any clock or something.

The experiment’s process and outlet:

Initially, the researchers have used mice for the experiment. Then, they have set up a virtual reality environment for the mouse to run on a set of different tracks. Therefore, reaching the specific floor, multiple mice have encountered a virtual door set there with specific timing of six seconds to open up.

With this, each mouse has to wait for 6 seconds before passing such a door, getting the reward for it. However, soon after various trials, the researchers have made that door disappear and kept an eye on mice to see what they would do now.

The outlets were expected, and the mice waited for 6 seconds. Later on, the conclusions were made, and the work was extended by doing such an experiment on dogs, and the results were the same.