The Punjab Kings cricket team is a part of the “Indian Premier League” or IPL. It is a franchise cricket team from Mohali, Punjab. The Punjab Kings, previously known as Kings XI Punjab, had a promising start in the first season of IPL under the captainship of Yuvraj Singh in 2008. Yuvraj Singh, the ex-captain of Punjab Kings has been a fantasy cricket legend and a favorite of cricket fans all over India. Despite that, they have been underperforming all this while.

It is one of the most underperforming cricket teams in the history of IPL. The Punjab team has never won the league title despite being in existence in the past seasons. They won the knockout matches only twice.

Even fantasy cricket players do not support the team due to the fact that they have never once won the title. This is why supporting them is generally disappointing for players and they tend to avoid choosing these players.

Owners And CEO of Punjab Kings:

The Punjab Kings cricket team owners are Mohit Burman of the Dabur group, Preity Zinta of the Wadia group, Ness Wadia from the Wadia group, and Saptarshi Dey from the Dey & Dey group. The group purchased the Punjab franchise for $76 million. The present CEO of Punjab Kings is Satish Menon and the team manager is Avinash Vaidya.

According to the Indian Premier League rules and regulations, the Punjab franchise can keep only four players for the next season. Among them, two players can be from foreign cricket teams. In 2022 they kept two players for a mega auction and retained two Indian players, Arshdeep Singh and Mayank Agarwal.

Mayank Agarwal is a batsman for the Punjab Kings cricket team, and he has been a regular player in the IPL since 2020. Not only that, he was one of the top performers in the last IPL season as well. That’s why Punjab Kings retained him before the mega auction.

Arshdeep Singh is a good performer and performed well in the IPL for his cricket team. In 2019, he was purchased for Rs 20 lakh, and in 2022 Punjab kings retained him for four crores. The 22-year-old player is crucial for his team, and his height is an added advantage.

He purchased Rs 11 crore in the 2018 IPL auction and has been the highest run-scorer for every IPL season. KL Rahul was the captain of the Punjab Kings cricket team in the 2020 season.

Mohammad Shami was in great form in the last IPL season. This year, he will also rack up many bowling points if he maintains his performance. He is his team’s strike bowler and one of the highest wicket-takers.

Ravi Bishnoi is an outstanding bowler and can bowl orthodox leg-spinners very well. He applies super tricks during bowling that is sometimes difficult to read from his motion.

The team’s home matches usually eventuate at the PCA Stadium in Mohali, Punjab. Sometimes, they also play some of their home matches at Indore or Dharamshala. Inderjit Singh Bindra Stadium is the Mohali Stadium, home to the Punjab squad. Geetanshu Kalra built the Mohali Stadium, and it took three years to complete. The construction cost of the stadium was roughly 25 crores. It has the capacity of accommodating almost 27000 spectators. 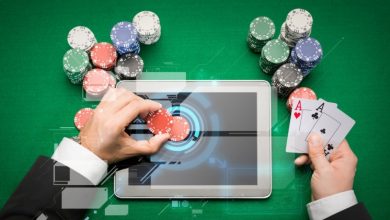 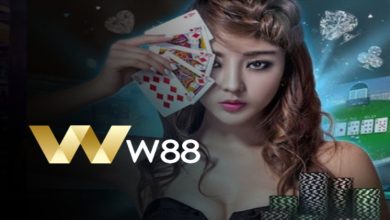 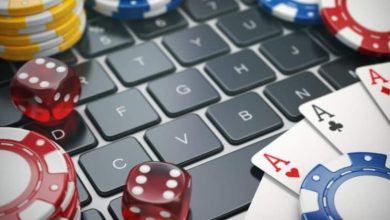 Earn Money by Signing Up on Casino Sites 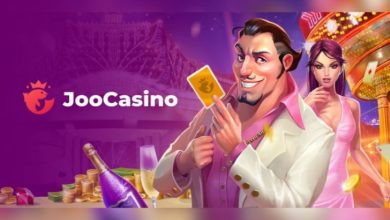