Everything You Want to Know About American Cannabis 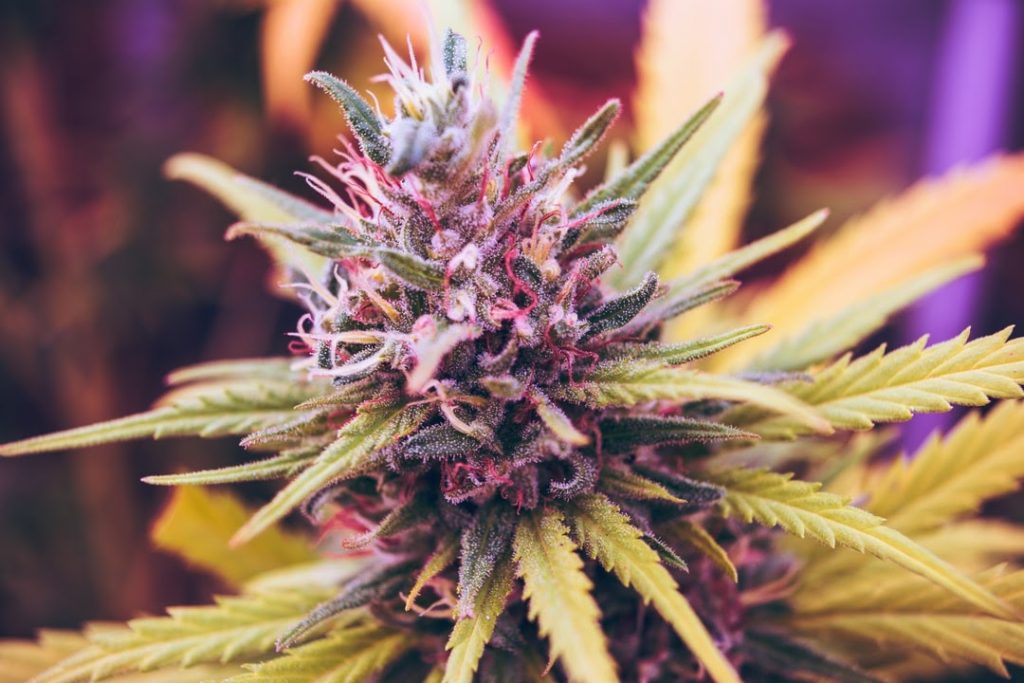 People have been using marijuana for thousands of years for medicinal, recreational, and spiritual purposes. Polite American society frowned on it for centuries and labeled it as a gateway drug. Sometimes it was labeled a gateway to hard drugs and at other times, a gateway to communism. The good news is that people all over the states are rediscovering all the good that cannabis has to offer.

Over the past couple of decades, there has been a major shift in the way Americans think about marijuana, and many doctors prescribe it to their patients for pain relief and other issues. Even though marijuana is making a major comeback in mainstream society, there are still a lot of people with a lot of questions about it. Continue reading to get an in-depth look at all you need to know about cannabis.

Marijuana is legal in many states but still illegal at the federal level.

In 2012, Oregon and Washington shocked the country by becoming the first two states that legalized marijuana for recreational use. Not to be outdone, California, Colorado, and Arizona soon followed suit. Today, there are 16 states (plus Washington D.C.) that allow people 21 and over to consume marijuana for recreational use and 36 that have legalized it for medical purposes. However, weed is still illegal at the federal level.

So, what does this mean for marijuana users in legal states? The main thing that it means is that you can’t carry marijuana across state lines as this would fall under federal jurisdiction as interstate marijuana trafficking. This also means you can’t purchase weed in a legal state and bring it back to your home state whether it’s legal there or not.

The good news is that the new president has hinted at the possibility of legalizing weed at the federal level during his presidency, but that remains to be seen. In the meantime, just enjoy your bud in the confines of your legal state. If you decide to take a cannabis vacation in a legal state, it would be wise not to bring any “souvenirs” of the cannabis sort home with you unless it’s seeds. To learn more about cannabis regulations—including those in your state—visit AmericanMarijuanna.org. 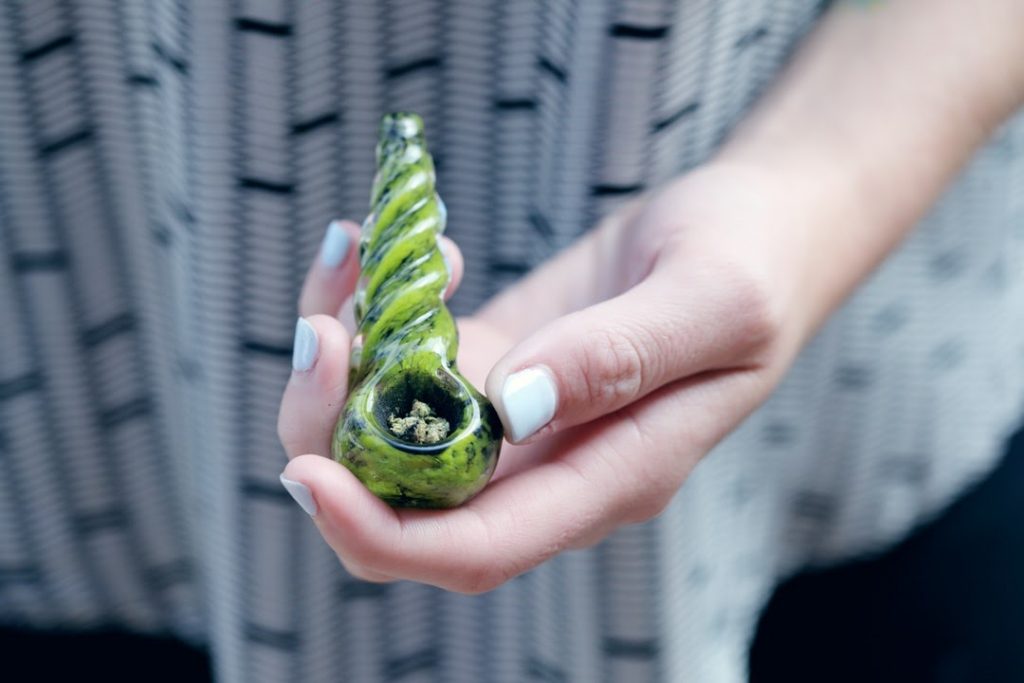 THC and CBD are the two most prominent cannabinoids found in marijuana, and they have some similarities as well as contrasting effects. For one, studies show that CBD tends to counteract some of the effects of too much THC such as paranoia and anxiety, and even blocks neuroreceptors, possibly preventing addiction.

Different strains of marijuana have differing levels of THC and CBD, so you’ll have to try different strains to get the effects you want. There are even strains of weed that have high THC levels and no CBD as well as hemp with CBD and a negligible amount of THC. The THC content of hemp is so low that it’s legal for recreational use in most states.

You’re allowed to grow your own plants in legal states. 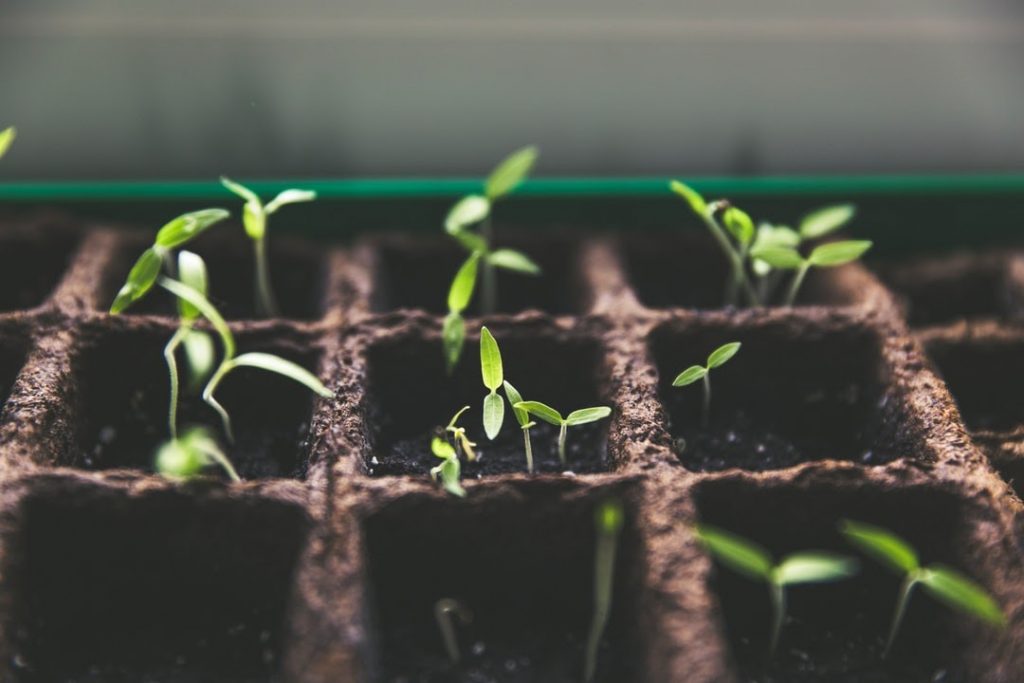 The legalization of weed in some states has been great news for marijuana enthusiasts who’ve been wanting to grow their own plants. If you have an affinity for plants and watching things grow, cultivating your own weed can be an enlightening experience that teaches patience as you witness the life of one of Mother Nature’s miracles.

Most states have limits on how many plants you can grow, as well as how tall you can grow them, so it’s imperative that you learn the local regulations before you start growing your own plants. Furthermore, if you’re a beginner, you should join a local organization or group of cultivators so you can learn the ins and outs of marijuana cultivating.

One of the main benefits of joining a group of cultivators is that you can get the inside track on trends in the weed industry, growing tips, and leads on the best and most affordable seed banks in your area. If you’re going to grow your own plants, you’re going to need all the help you can get understanding regulations and growing healthy plants. Joining a special interest group for cultivators provides you with the expertise and sense of community you need.