Factors That Increase or Decrease the Cost of Your Criminal Case 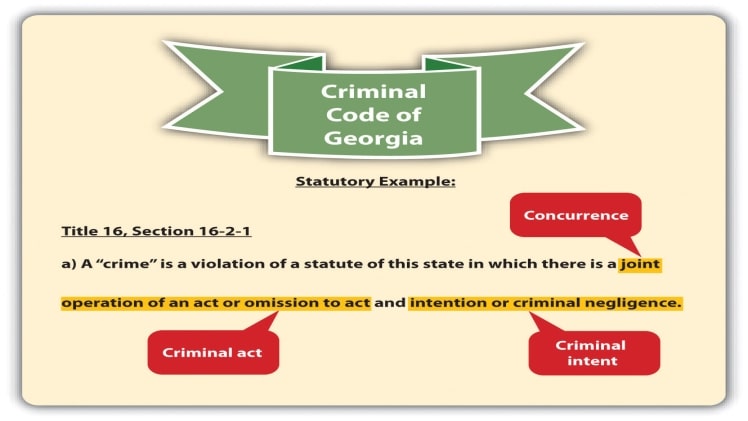 No one wants to go through a criminal case, but unfortunately, it happens all too often. If you’re facing criminal charges, it’s important to understand the factors that can affect the cost of your case. Many things can influence how much your case will cost, from the type of crime you’re accused of to the jurisdiction in which your case is tried. In this article, we’ll discuss some of the most important factors that can affect the cost of your criminal attorney and case.

The Severity of the Crime Also Affects Cost of Criminal Case

The severity of the crime also plays a role in how much a criminal case will cost. More serious crimes typically require more time and effort on the part of law enforcement officials, prosecutors, and the court system, and as a result, they tend to be more expensive. For example, a murder trial will likely cost more than a simple assault case.

Another important factor that affects the cost of a criminal case is the amount of evidence that must be collected and analyzed. In many cases, law enforcement officials must collect and analyze large amounts of evidence to build a strong case against the accused person. This can be time-consuming and expensive, leading to higher costs for the prosecution.

Number of People Involved in Prosecution or Defense Can Affect Cost

The number of people involved in a criminal case also plays a role in its overall cost. Cases that involve a large number of people – such as prosecutors, defense attorneys, expert witnesses, and investigators – can be more expensive than those that involve fewer people. The more people involved in a case, the more time and effort is required to coordinate their activities.

In addition to the cost of hiring attorneys and investigators, several other costs can add up during a criminal case. For example, court fees and filing fees can be quite expensive, especially if the case goes to trial. Additionally, defendants may have to pay for their DNA testing or expert witness testimony. These costs can add thousands of dollars to the overall price tag for a criminal case.

Pre-Trial Motions, Hearings, and Negotiations Can Drive Up Cost

Finally, pre-trial motions, hearings, and negotiations can also drive up the cost of a criminal case. These proceedings can take weeks or even months to complete, and they often require the use of expert witnesses or investigators. As a result, they can be very expensive for both the prosecution and the defense.

The cost of your criminal case will depend on many different factors, but the most important thing to consider is the severity. When the crime in question has a greater degree of punishment or social stigma associated with it, then you can expect that expense to be higher than it would be for an average misdemeanor charge. This means that if someone commits robbery and assault charges, they are more likely to incur quadruple the costs compared with somebody charged with petty theft at their place of work. Likewise, this person may also need additional defense counsel because two separate crimes are being prosecuted against them simultaneously rather than one, like in petty theft cases where only one offense needs defending – which saves money! If you want help deciding whether you need a court-appointed lawyer and public defender, then please complete the free evaluation on our website.