The choice of safety shoes will depend on your work environment. Different safety shoes will protect from puncture, impact and compression. The shoes are not always hardy as different manufacturers have introduced professional safety footwear.

A brief history of safety shoes

In the early 17th century, European factory workers curved shoes out of wood known as “sabots”. They were to protect their feet from punctures from sharp objects on the ground and falling objects.

At the height of the industrial revolution, French factory workers would throw their “sabots” into the machinery to sabotage operations.

In the 17th century, it was cheaper to replace workers than providing them with safety gear. In the early 20th century, companies saw it as cheaper to provide the workers with safety attire other than replacing machines damaged by the employees. Liability costs had risen and become expensive for companies to operate in those environments.

Safety boots were first mass-produced in the United States in 1930 by the Red Wings Shoes Company. They made the shoes to protect the workers’ toes where most injuries to the feet occur. They fit the shoes with steel toe caps that would protect the toes from the impact of falling objects.

A year before that, Marschtiefels, a German shoe company, had produced a shoe with a steel toe cap for members of the German army. The shoes were worn by Hitler and his troops during the first world war and were popularly known as the Hitler shoes.

The standardization of safety shoe manufacturing

In 1970 the market players adopted the safety shoe standards. This standard ensures that they make all safety shoes to protect the workers’ feet from injury. These standards became a requirement for any manufacturer who intended to manufacture safety equipment to comply.

The United States Congress passed the Occupational Safety and Health Act (OSHA) that required employers to ensure their employees were protected. This provision dictated the safety standards that were to be applied when manufacturing safety shoes.

EN ISO 20346:2011 advises that manufacturers ensure safety shoes can handle up to 100 joules of impact.

EN ISO 20347:2004 gives general advice on safety footwear and is not made with the steel or composite toe cap.

The toe cap-the most important part of the safety shoe

Safety was also a concern, especially when working with electricity. Mild steel, aluminium, zinc, and titanium are also used to make the toe caps. You can also know about the Footlocker Voucher Code.

The evolution of safety shoes

They made safety shoes high-cut, but they developed mid-cut and low-cut shoes for comfort as time went on. Because of fashion trends, one can wear safety shoes during a work-out or to an office. 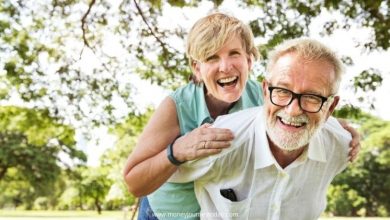 4 Steps You Need to Take Before Retiring in 2021 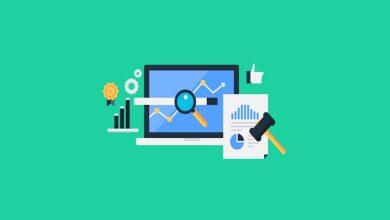 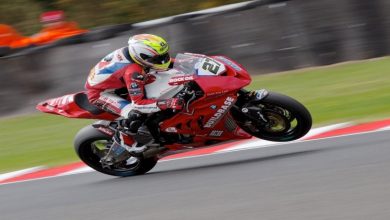 What is Powersports Dealer Insurance? 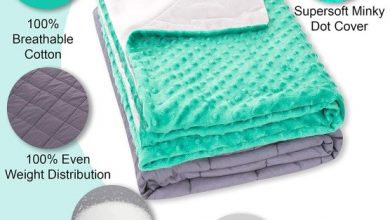