People are migrating to a postmodern world so fast, and people are also inventing new machines that help them in their day-to-day activities and make their work easier. It has also enhanced the invention of different machines to help achieve the same goal of making work more accessible and enhancing productivity in various sectors such as the production sector, Agricultural, manufacturing, assembling, and many more areas.It has also seen the old machines and methods that the other generation used being abandoned and more improved machines that don’t requirepetrol or fuel to operate.

Electricity has been distributed all over several countries in the world, at such it is the most reliable and readily available source of energy if not coal and at such can be accessible to a large number of people’s indifferent places as compare to petrol. It is also cheaper to maintained after installation and also a number of organizations are also sponsoring different communities to get electrical power supply. Once an area has an adequate and reliable electric power supply the posho mill is likely to be reliable and more convenient for the users of the area.

The price of electric maize posho mill machine in Kenya is determined by how the machine can be used by the operator with less or minimum stress. When less energy is used to operate the machine the cost of operation will also be lower hence the prices of such machine are slightly higher than petrol operated posho mill that will require much energy to operate and start up. Electric machine uses a start up switch and this makes it easier to use than the petroleum machines.

Since the machine is electrical in nature, there will be no gases to be burn that are then released to the environment that pollutes it and also causes harm to the surrounding; electricalposho mills also conserve the environment and health of those that Liv around where it has been established since there are no harmful gases that they will inhale

The machines are cost-effective since the amount of electricity consumed I’m a day of its operation is lower than the cost of fuel that the same machine would use within daysof its operation. It ensures that money spent on operating the machines is reduced and that the available money economizes, and that profit is maximized.

The proper and the most convenient way to have your maize grinding and conserve your environment and all the animals is to ensure that you have an electric posho mill. It will cut down on the total cost of operation of the posho mill machine. It’s the most reliable and convenient machine compared to the fuel-drivenposho mill. 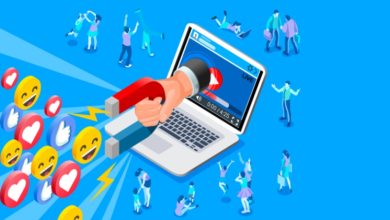 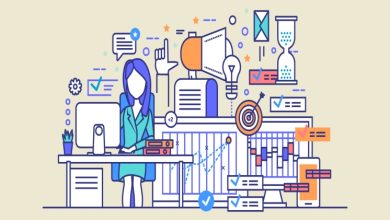 Why is it necessary to implement project management in a company? 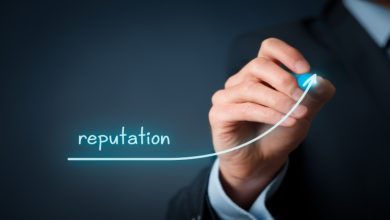 How to Improve Your Company’s Online Reputation 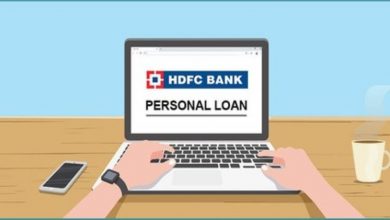