Most people know that a healthy lifestyle is a good thing—make better choices and you are likely to be happier and healthier than others your age. A healthy lifestyle also decreases your risk for certain diseases, including Alzheimer’s. Evidence suggests that adopting healthier lifestyle habits can help prevent the development of Alzheimer’s disease.

Alzheimer’s is the most prevalent form of dementia, characterised by an accumulation of two types of protein in the brain: plaques (amyloid-beta) and tangles (tau). It kills the brain and takes people’s lives every day.

The causes of Alzheimer’s are still unknown. However, Dr. Gad Marshall, an associate medical director of clinical trials at the Centre for Alzheimer’s Research, says that for one percent of all cases, three genes determine whether you will have Alzheimer’s and all these are related to amyloid-beta production. Amyloid and tau are associated with Alzheimer’s for the other 99 percent, but factors like inflammation of the brain, vascular risk factors, and lifestyle are some of the many things that may contribute to the development of symptoms.

There is strong evidence that suggests that Alzheimer’s symptoms may be warded off through certain lifestyle habits and use of oxygen therapy such as oxygen concentrator.

Exercise: Dr. Marshall says that physical exercise may help prevent the onset of Alzheimer’s or possibly slow down the progress of Alzheimer’s in people who are already experiencing symptoms. Dr. Marshall recommends people get 30 minutes of moderate aerobic exercise for three to four days per week.

Sleep: According to Dr. Marshall, evidence is beginning to show that getting seven to eight hours of sleep each night can help prevent Alzheimer’s and is linked to higher amyloid clearance from the brain.

Although the following lifestyle changes don’t have as much evidence to support their effects on Alzheimer’s, the evidence is somewhat hopeful and worth trying.

Learn something new: According to Dr. Marshall, cognitively stimulating activities may help prevent Alzheimer’s. The evidence is often limited to improvement in a learned task, but researchers have noticed some effect on Alzheimer’s patients.

Alcohol in moderation: The benefits of moderate drinking have conflicting evidence, but there are some doctors who recommend you drink one alcoholic beverage per day for women and one to two for men. Most agree wine is the best drink choice to support this theory, although Dr. Marshall says this has not yet been proven.

How can you make the best choices for you health?

You don’t need to rush into a ramped-up routine of living a healthier lifestyle. Take it one step at a time:

The idea is to try to make changes one at a time.  Over time, they’ll add up, but at a more manageable pace. 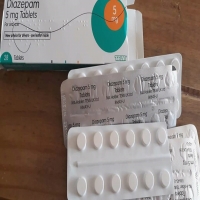 Where Can I Find Diazepam Tablets Online? 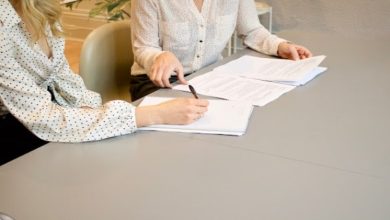 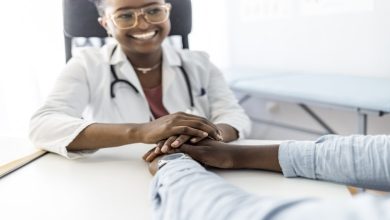 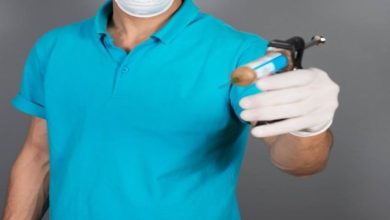