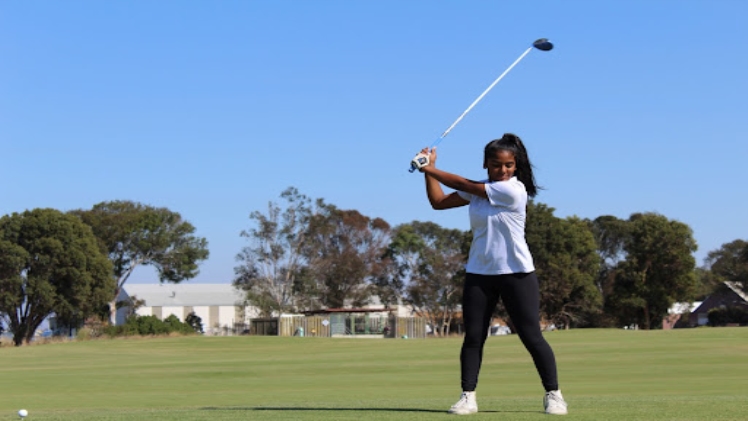 Photo by Brenda Lai on Unsplash

Golf is today one of the most popular sports. What people love most about it is that it’s unpredictable, fun, available to anyone, and it requires great mental and physical strength. However, not everyone could’ve been as involved in golf just a few centuries ago. Women entered the world of golf about two hundred years after men did.

Today, more and more women are introduced to the game of golf, and they are loving it. They keep making history. However, many women had to fight to find their place on the golf course. Here is how women showed that they have the competitive spirit and the skills necessary to play golf.

Unfortunately, many prejudices led to women not being allowed to play golf. The belief was that women lack strength. Not only that, but women weren’t always allowed to watch the tournaments either! They couldn’t enter the clubhouses, and it took almost 300 years for women to become members of elite golf clubs around the world.

Even when they got the chance to play, women weren’t seen as good golfers. Many people believed that women only played for fun. As it was an elitist and male-dominant sport, golf simply wasn’t available for the ladies. Due to their dresses and supposed lack of strength, women were allowed to drive the ball no further than 70 yards.

The first female golfer was Queen Mary. She was the one to introduce several concepts into golf. For instance, the Queen of Scotland is the one responsible for the creation of the term “caddie”. St Andrews Links golf course was built during the reign of Queen Mary as well. Scotland was the home of the first women’s golf club ever. The Ladies Club of St Andrews was formed in 1843.

In 1811, the first women tournament in golf was held in Scotland. The town of Musselburgh in East Lothian was the host of the tournament for the local fishermen’s wives. Almost a century later, in 1900, the US had its first women golf championship at the Morris County Golf Club. Viveka Rosencrantz won the first tournament held in Sweden in 1911 and made history!

She was the first woman golfer to win the British Women Amateur and to challenge men in professional tournaments. Annika Sörenstam is the best female golfer of all time. With 72 wins and an impressive score of 59 in a competitive round, Annika became one of the most significant names in golf generally.

Patty Berg wasn’t just known as a successful golf player. She was also the first to have her own clubs. She won multiple tournaments, among which the U.S. Women’s Open might be the most significant one. Marlene Bauer is another important golf name. She won the U.S. Girls’ Junior Championship when she was just 15.

Thirteen incredible women founded the Ladies Professional Golf Association. Some of them are Alice Bauer, Patty Berg, Marlene Bauer Hagge, Marilynn Smith, and Helen Dettweiler. All of these women are prominent golf players, and they have all contributed to the history of golf in many ways.

Kathy Whitworth and Mickey Wright dominated the field of women in golf in the second half of the 20th century. Mickey Wright was a part of the duo that defeated the pair of two male golfers. Together with Barbara Romack, Wright played against Arnold Palmer and Dow Finsterwald. 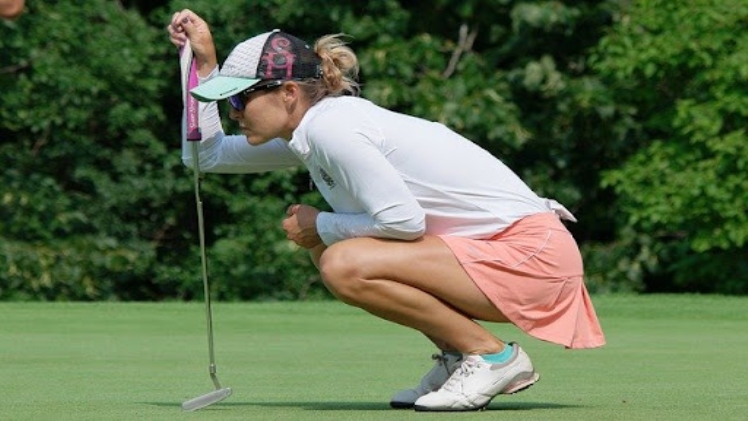 Image by jmw02824 from Pixabay

Today, women golfers don’t have to face the same challenges their predecessors did a couple of centuries before. They are more than welcome on the golf courses and their future is looking very bright. There are plenty of young women already showing interest and talent for golf.

For instance, the British golfer Georgia Hall has won the Women’s British Open, LPGA Tour, and the Ladies European Tour at only 23. Nelly Korda from the USA has already won the Symetra Tour once and the LPGA tour two times. The talent seems to run in the family, as her sister Jessica has won the LPGA tour as well!

Golf is one of the most significant sports today. There are major tournaments every year, and new talents just keep emerging. Women golfers have well shown that they deserve their spot on the golf course. Women have been successful in golf before, they are successful now, and nothing less is expected for the future!