It will soon be time to fly the GB banners, stay up late to catch up on the day and get engrossed in sports that you were hardly aware of the existence of: yes, it’s almost time for the summer Olympic Games. This year, after being called off due to COVID-19, this year’s games will take place in Tokyo. There will be all of the usual sports to enjoy such as the athletic track and field events, swimming and diving and football. There will also be plenty of equestrian sports taking place, and here we look at horse racing and the Olympics as we ask: what are the olympic equestrian sports? So, before heading over to The Winner’s Enclosure to take a look at the tips on offer for the upcoming games, check out this article to ensure that you are ‘in the know’ when it comes to the sports that horses will be involved at the Tokyo Olympic Games.

Male and female horses can participate in show jumping at the Olympic games, and it is a very popular event with both bettors and spectators due to the skill of the riders and the elegance of the horses. It is a sport that is often bet on in the Olympics, and it is worth considering when the games come around. There are usually five rounds involved in show jumping at the Olympics. In round one is scored on a simple points system, with points deducted when jumps are missed or deemed incomplete. Rounds 2 and 3 are where the team medals are contested and this sees all of the competitors from a country’s team work together towards a points total. Rounds 4 and 5 involved the top 35 individual riders from round 3, and at the end of the round medals are given to individuals.

Eventing is a varied discipline and it is often one of the most exciting to follow. Eventing consists of three separate tests. Firstly, there is dressage, then cross-country and lastly show jumping. Both team and individual medals are awarded, and there is often a huge amount of talent on show in this event. Each round is scored and the scores are then combined to determine the winner, second and third place before medals are awarded.

Often deemed to be one of the most skill focused equestrian sports, dressage is a joy to watch and often leaves spectators in awe of the horses and their skilled riders and trainers. During a dressage competition you will see the horse ridden at different speeds and in a range of different styles. The aim of dressage is to show the skills of the trainer and the rider and the affinity between the horses and the people who train and ride them is clear to see. Dressage has been called the ‘ballet dancing of horse riding’ and the atmosphere around the event is certainly somewhat different to the atmosphere that is present at the big racing events that take place in the horse racing calendar. 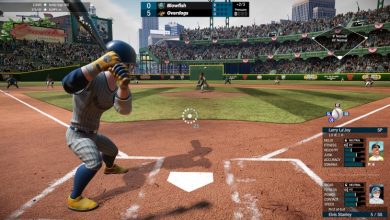 WHY IS IT WORTH PLAYING COMPUTER SPORTS GAMES ON OUR WEBSITE? 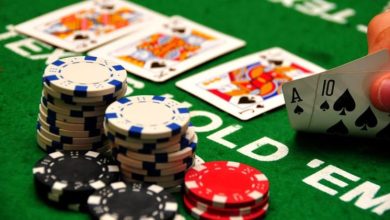 Why people love online casino so much 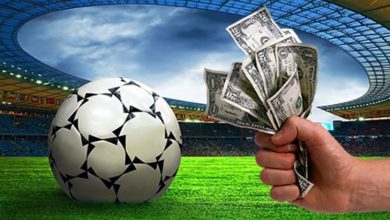