Dc’s Stargirl has become a hit among DC Universe fans. The show, produced by Geoff Johns, is the first DC show to focus on a teenage girl superhero. Not only is this expanding the fanbase for DC, but it is also connecting the show to other DC productions. In it, Stargirl revives past superheroes while taking viewers into a new era. Additionally, it is making connections between different DC universes. It does this by letting other stars make guest appearances and having Stargirl join the Justice Society of America. Here is more on how the show connects to different DC shows.

Its Connection to Other Shows

Stargirl is the third original series produced by DC Universe. With that information in mind, Johns and the crew set out to connect it to these shows. At the same time, they wanted to give it some distance. As everyone knows, Doom Patrol and Titans are in different universes. Doom Patrol is on Earth-21, and Titans can be found on Earth-9. The storyline of Stargirl is set in a third universe, Earth-2. However, the “Crisis on Infinite Earths” event managed to bring all of these shows together. In doing, DC connected all of these shows as part of the Arrowverse.

Depending on how the storyline continues, Stargirl may cross over with the other DC Universe shows again. While it is not really connected to the other shows, you should keep in mind that it is part of the same Multiverse. This means it has room for these connections to develop.

It Differs From Other Stargirl Portrayals

Stargirl is the third original series by DC Universe and has quite a few connections to other shows in the Arrowverse. Additionally, it provides a very different portrayal of Stargirl and the Justice Society of America than the one provided in Legends of Tomorrow. 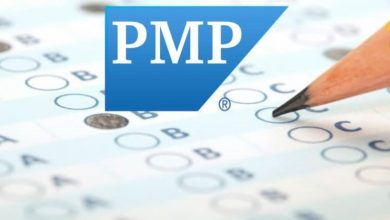 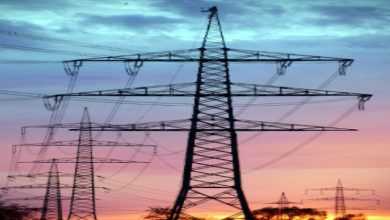 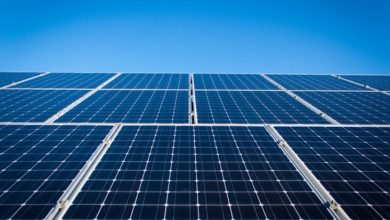 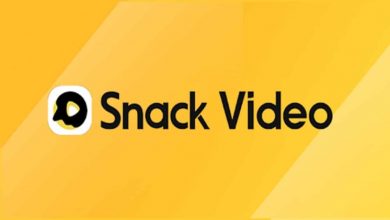