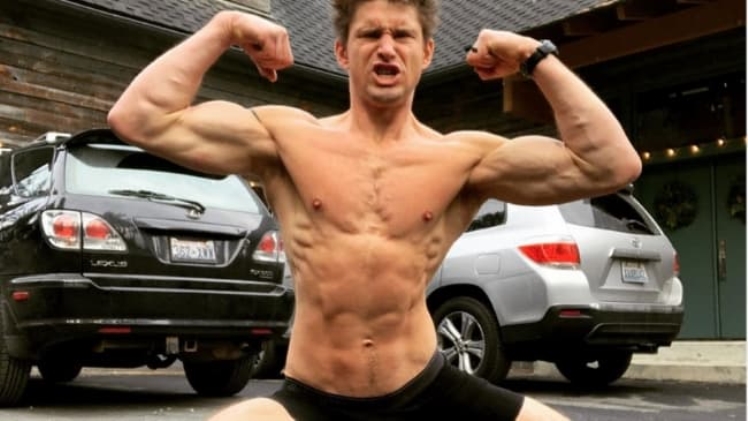 GRF or Growth Hormone Releasing Factor was isolated from pancreatic endocrine tumors of human body. This polypeptide belonging to the glucagon super family is one of the PACAP or pituitary adenylatecyclase-activating polypeptide. This factor is released from hypothalamus and it binds to receptors in anterior pituitary and influences the release of growth hormone. Growth hormone controls growth and metabolism by stimulating insuline-like growth factor in organs like liver. Along with influencing growth hormone secretion, growth hormone releasing factor affects food intake, memory, and sleep.

Modified GRF 1-29 is a peptide analogue that was developed in 1980. This peptide analogue of GHRH or growth hormone releasing hormone retains all the properties of 44 amino acids of GHRH in the first 29 amino acids. This smallest part of GHRH having all the qualities of the hormone is called GRF 1-29. The modified GRF has four substituted aminos that prevents oxidation and degradation while increasing the binding affinity to GHRH receptors. The action of GRF has a very short life though it had full effect. That is why it was modified and Mod GRF 1-29 was created for longer life and greater therapeutic effect.

It is also called tetrasubstituted GRF 1-29. But research on animal models proves that Mod GRF 1-29 can be affected with somatostatin interference which affects the increase in GH levels. That is why GHSR agonists were combined with GHRH analogues. Buy Mod GRF 1-29 & GHRP-2 Blend for research purposes and explore new ways for mankind to live a healthier life.

Research was done on rodent models and it showed that modified GRF improves heart’s ability to pump blood after heart attack. This could be life-saving in case of patients diagnosed with heart failure. Diseases like congenital heart conditions, heart attack, heart failure and pulmonary hypertension might be treated with this quality of Mod GRF.

The effects of Mod GRF on the Intestine

Early research shows that growth hormone had positive results on inflammatory bowel conditions like short bowel syndrome and Crohn’s disease. But the advantages were outweighed by the side-effects due to long term exogenous administration. This made researchers to turn to peptide analogues for treatment without the side-effects. Research proves that Mod GRF improves bowel motility by interacting with VIP or vasoactive intestinal peptide. Improved bowel motility has great importance in constipation related bowl diseases. These diseases are tough to treat due to lack of proper drugs.

Problems with GH release are often associated with the thyroid gland. Modified GRF was given to individuals suffering from hypothyroidism. Individuals reacted strongly to GRF having thyroid replacement hormone. This proves a link between growth hormone and thyroid hormone and helped researchers to understand human physiology better. Currently Mod GRF is available for educational and scientific research purposes only. This blend is not prescribed for human consumption yet. Licensed researchers can buy this peptide blend for research purposes.