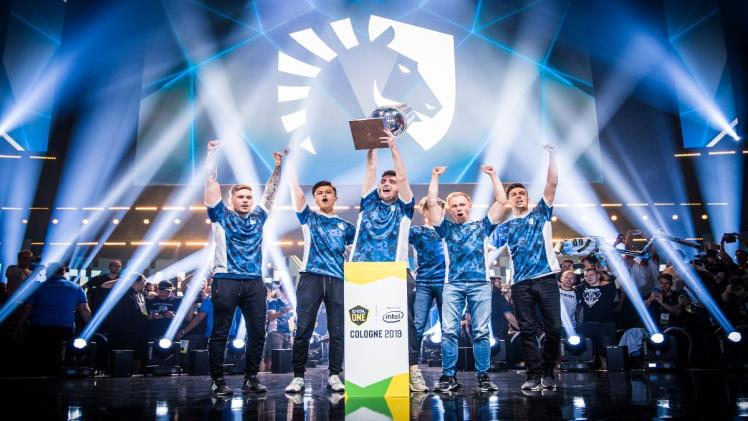 NaVi and FaZe, as the frontrunners of the IEM Cologne, earned their tickets to the Semifinals of the tournament. Besides, such teams as MOUZ, Astralis, Movistar Riders, and Liquid claimed their victories in the lower bracket, advancing to the Quarterfinals. It has led us to this point where we find the six clubs that will fight for the IEM Cologne 2022 trophy. Thus, it’s time to take a look at them and see which teams are most likely to move to the grand final.

Whether you are a CS:GO fan who is only looking for entertainment, or a bettor looking for Valve’s betting opportunities from the top, you are in the right place. Before moving on to the predictions, we want to note that you can see csgo upcoming events following the link. This website brings a brief analysis and statistics of all the CS:GO tournaments, matches, teams, and players, among many others. That’s said, let’s jump right to the Playoff stage of the IEM Cologne tournament with its incredibly promising matches.

From July 11 to 17, the Playoffs of IEM Cologne 2022 will take place at the Lanxess Arena, where 6 qualified teams will compete for the prize of $1,000,000. The format of this tournament is a single elimination format (without lower bracket) with all matches at the Best of three maps, except for the grand final, which will be played at the Best of 5.

Things get a little easier in this tournament, since the Playoff stage starts with only two matches in the Quarterfinals. As we have said before, the event will feature teams such as NaVi, FaZe, MOUZ, Astralis, Movistar Riders, and Team Liquid. The match schedule for these teams are as follows:

Since IEM Cologne matches continue to appear on the competitive calendar, we are here to tell you which teams you should pay attention to in the Quarterfinals.

MOUZ have had a fairly solid season so far. In the group stage of this German CS:GO contest, they managed to beat such teams as Heroic (2-0), Team Vitality (2-1), and NiP (2-1). This way, the European roster has proved resilient against tough opponents, securing a spot in the Quarterfinals of IEM Cologne 2022 as a great prospect for the upcoming future of the players.

The European team will fight against the Danish representatives, Astralis, on the first day of the Playoffs. We believe that the decisive match for the place in the Semifinals of IEM Cologne should go to MOUZ, unless something goes wrong.

Astralis had a good performance in the group stage of the tournament, taking down both FURIA and Cloud9 with a resounding 2-0. Quite the opposite of these results has been their match against FaZe Clan, one of the main favorites of the contest. There was only Benjamin “blameF” Bremer’s performance, standing out as a beacon of light with the American opponents.

The Danish players are yet to have found a way to play at a consistent level. That’s why, we think Astralis will have a hard time against MOUZ, which will seek to close the playoff stage as soon as possible.

The Spaniards normalized breaking all existing barriers to making history, recently with the qualification for the playoffs of the IEM in Cologne. Seeing the players’ victory in the DreamHack Valencia, we can admit the fact that they now write history is not a coincidence, but causality.

The second match of the Quarterfinals will be between Movistar Riders and Team Liquid. Both teams are excellent in their game style and the overall performance of the season so far. However, we think that the Spaniards are more motivated to end the season in the best possible way, after what they have done in Valencia.

Though their last match in the upper final of the group stage against Natus Vincere was a bit complicated, it should be noted that the Ukrainian organization is considered one of the main favorites to get a place in Cologne. As for the Riders, we are sure they have what it takes to secure a place in the Semifinals of the IEM Cologne 2022.