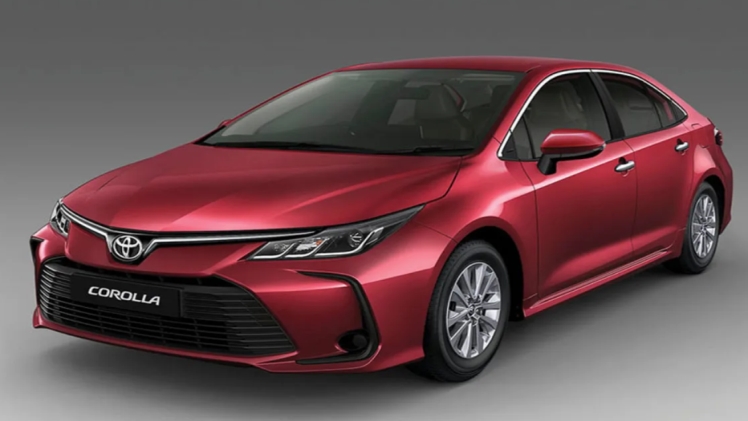 Toyota is the biggest automaker in the world, and outside of the Toyota Corolla, a compact favorite and touted as the best-selling car in the world, Toyota has had a winner for many years in the Toyota Camry. Toyota sells nearly 400,000 Camry’s in the United States alone.

Toyota has built a reputation for reliability, and Consumers Reports says Toyota cars are the second most reliable in the world, topped only recently by Mazda. But before that, Toyota was at the top of the list for several years.

Kia, on the other hand, has had a mixed history. In fact, popular mechanics in an article entitled, “How Kia became good,” reported that as recently as 2005, Kia ranked 30th from JD Power in terms of reliability.

And if you want to share a popular Kia joke to illustrate the point, here goes “What do you call a Kia at the top of a Hill?” The punchline is ” a miracle. “

So why go down the obvious car history trail? Because when it comes to comparing the

Toyota Camry and the Kia Cerato (called the Forte in the US) public perception goes a long ways in comparing the two cars.

No matter how good the Kia Cerato gets, it will probably take Kia another decade or more before any Kia car competes with a Toyota car in terms of popular perception and reliability.

As a consequence, even though the Kia Cerato is significantly cheaper than the

Toyota Camry, Toyotas depreciate significantly less than a Kia Cerato, and that alone, is a big hurdle for Kia to jump.

So how does the 2021 Kia Cerato actually compare to the 2021 Toyota Camry?

The Kia Cerato comes with a 2.0 Liter 4 cylinder engine which produces 147 horsepower and 132 foot-pounds of torque. There is a more powerful 1.6 Turbocharged 4 cylinder engine available for the GT model, but we’ll just stick to the basics here.

By comparison, the Toyota Camry offers a 2.5 liter 4-cylinder that pushes out 205 horsepower with 184 pounds of torque with an 8-speed automatic transmission.

The Kia Cerato boasts a 6-speed manual transmission for its discount model, and for the other models offer a 7-speed automatic transmission.

Score 1 for the Toyota Camry,

Frankly, we like the interior better on the Kia Cerato.

The seats are woven cloth, but they seem to be more refined than in the Toyota Camry.

Neither car has heated or cooled seats at the base model, but the Ceratos seats look more modern.

In terms of comfort, both are good, although we would give the edge to Toyota.

Still, though the Kia, which is nearly $7,000 cheaper than the Toyota Camry, has done a fantastic job of decking the interior out to near Camry proportions.

adjust the Single-Zone Air Conditioning, but trust us when we say, the interior of the Kia Cerato is just about as nice as the Toyota Camry.

Taking into account price differences, we’ll give this one a push between the Toyota Camry and the Kia Cerato.

The basic Kia Cerato LE, has an 8-inch Infotainment system, and it’s a real winner.

It looks nice, and has nice big control buttons if you don’t want to use the touch screen.

The Toyota Camry offers a 7-inch infotainment system, which frankly has proven to be a little clunky over the years.

In terms of speakers, however, Toyota excels with 6 JBL speakers as compared to the Kias four.

We’ll call this one a push as well as we prefer the Cerato’s infotainment system, but 6 speakers are definitely better than four.

The Kia Cerato does really good at safety tests, with a 4-star overall rating for

NHTSA tests, and 5-stars for side crashes.

The Fuel economy for the Toyota Camry was rated overall at 32 miles per gallon while the Kia Cerato was rated at 31 overall.

If you want a cheap, mid-size car that is well-built, the Kia Cerato is for you. At a little over $17,000 you get a lot for your money.

Still, if you want overall luxury and quality, stick with the Toyota Camry. Four hundred thousand buyers a year can’t be wrong,