What are the main signs that you are experiencing excessive hair loss?

Find out the first signs that you are suffering from thinning or hair loss and whether you need to take action already!

The genetics of baldness

Research has shown that the main gene associated with balding is on the X chromosome. Since there is a fifty percent chance that this X chromosome was passed on to your mother from your grandfather, your maternal grandfather’s baldness is a good predictor of one’s future baldness. The condition of your maternal grandmother’s hair is less telling, as female pattern baldness follows a different pattern than male pattern baldness.

In addition to the X chromosome, other chromosomes affect baldness. There are no fewer than eleven other genetic sequences that determine baldness to a greater or lesser extent. These genes are situated on different chromosomes and interact with each other to promote or counteract baldness. However, more experiment is needed to understand better the precise role and relative influence of these genes.

Why your maternal grandfather’s baldness says the most?

The genes located on the autosomes can be inherited from either your father or mother. Since several autosomal genes influence baldness, they can form numerous combinations. This means that the probability is unknown that your father’s baldness-determining genes have been passed on to you. If your father or his parents are bald, there is a good chance early signs of balding, but it is unknown how great this chance is.

Because, unlike the autosomes, you only have a few sex chromosomes, the effect of the baldness-determining X chromosome is concentrated. Because the X chromosome comes from your mother, a look at her father’s head tells the most!

How to predict if you are going bald

The amount of hair on your father’s head gives men the first impression of their future baldness. Your maternal grandfather’s hair, or lack of it, gives an even better idea of your chances of going bald. If both men are bald, you are most likely following their lead. In this article, you will take a look at the heredity of baldness so that you can use this genetic knowledge to predict how likely you are to go bald.

The major reason for male pattern baldness is a person’s genetic material. The scientific name for hereditary baldness is Androgenetic Alopecia. 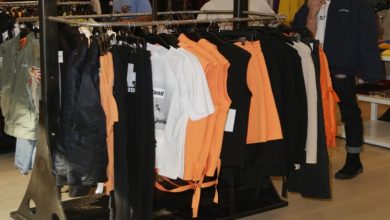 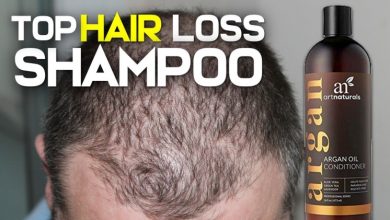 Does Your Hair Loss Shampoo Work to Reduce Hair Loss? 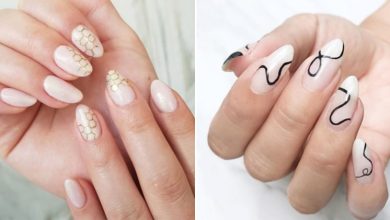 Cute Nail Charms To Spruce Up Your Manicure. 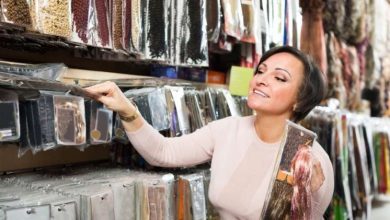