Microgaming is a name that will resonate with the vast majority of online slots players with any experience of gambling online – spin today.

Well, since January this year, Microgaming has been busy ensuring its consumers can start 2021 with some exciting new content.

How? They’ve recently unveiled an agreement with online casino games studio Big Time Gaming that will see the software provider deploy the Megaways mechanic across a number of impending iGaming releases.

“Megaways has had huge success and we’re excited to be integrating the mechanic into some of our future games. Big Time Gaming are proven innovators, and we are delighted to extend our relationship with them and grow their presence on our platform”. – John Coleman, CEO at Microgaming

“We’re on a mission to bring the Megaways revolution to a bigger audience, and they don’t come much bigger than Microgaming. These guys were industry pioneers and today they remain one of the biggest forces in the gaming space. As ardent slots fans, we’re delighted to be contributing in a small way to the Microgaming story”. – Nik Robinson, CEO at Big Time Gaming

On average, since they were formed in 1994, Microgaming launches about five new games each month.

These games are known for their huge progressive jackpots and generous RTP percentages. As an example, Microgaming holds the record for the biggest prize paid out. The well-known slots game Mega Moolah has an amazing jackpot and has made quite a few people millionaires.

On 12th January, Foxpot (Foxium) was released. This is a quirky game which aims to be different, operating three tiers on the prize wheel. The Money Award Wheel contains three possible jackpot awards: Mini, Midi and the FoxPot, which offers wins of up to 10,000x.

Following that came Hyper Strike on 19th January. This 5×3 reel, 20 pay-line slot is funky, colourful, and comes with a great soundtrack. The scatters in this game appear anywhere on a reel and award an associated cash prize, escalating all the way up to 2000x the stake. Meanwhile, players can spin the wheel to win up to 30 retriggering free spins, while the gold star wild can pay up to 125x the stake on each line.

The minimum amount that you can wager per spin is £0.20 while the maximum is £20. This flexible betting limit makes Hyper Strike a great choice for both high rollers as well as more conservative gamblers.

Lastly, on 26th January Forgotten Island Megaways was released. This game is packed with features, including extra reels, Rolling Reels and ‘Kong Spin’. When Kong Spin is triggered, a special multiplier is added and each Rolling Reels increments the multiplier by one. The Forgotten Island Megaways RTP is 96.25% which is just above average. As a high variance 5 dragons online australia game, you’ll get a win in over a third of spins as the hit frequency rate is 33.66%. The max pay-out is 7,000x your total stake per spin. 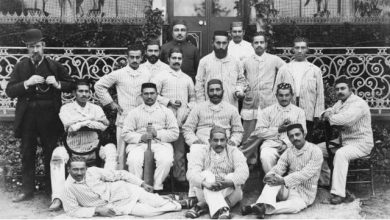 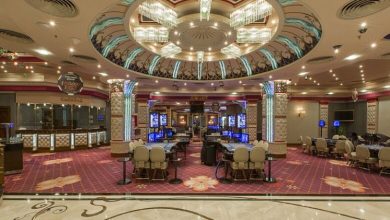 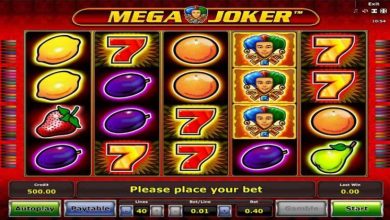 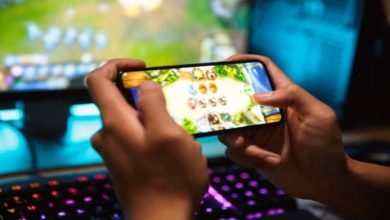