In a short time the unrest that started in Jerusalem on Israel Palestine conflict has spread to other areas in Israel and the Palestinian territories. What has been dormant for some time has turned into a spiral of violence. What is behind this and is there a way out?

Why is it getting so out of hand now?

It started with the expulsion of Palestinians from their homes in Sheikh Jarrah, a neighborhood in East Jerusalem. This resulted in unrest at Al-Aqsa Mosque, where Israeli police raided with tear gas and flash grenades. That is very sensitive. Hamas sought retaliation and fired rockets at Jerusalem for the first time in a long time.

This resulted in severe Israeli retaliation, and in response missiles were fired towards Tel Aviv. Then that unrest spread to other parts, such as last night in cities in Israel where many Palestinians live. A relatively minor event can thus be the catalyst for much greater violence.

On top of that is that lack of perspective. The Palestinians are represented by Mahmoud Abbas, the 85-year-old president. Elections in the West Bank have recently been called off. Hamas is trying to capitalize on that momentum. They want to let the Palestinians know: look, we are doing something against Israel.

Israeli Prime Minister Benjamin Netanyahu, 71 years old and in power for decades, is also in a political vacuum. After four (!) Elections, he still cannot form a cabinet. It is a sad reality that the Israelis and the Palestinians are politically represented by dinosaurs who are completely uninterested in a solution.

The UN Commissioner fears all-out war. Is that right?

I have a bit of trouble with the concept of ‘total war’, which is reminiscent of other times. But there is plenty to worry about. This is the biggest escalation since the last war in Gaza in 2014. That was a ground offensive. Then the Israeli army will enter the Gaza Strip with tanks, and that cannot but be a bloodbath.

I think everyone wants to prevent a new ground offensive. Another concern is that riots in Israeli-Palestinian cities are getting further out of hand. There were already shootings there last night, all kinds of confrontations between the Jewish and Palestinian inhabitants. Perhaps that is even more of a concern than the reciprocal firing of missiles.

How can this end?

The unrest in the Gaza Strip and the shelling on both sides usually require a third party to mediate, Egypt plays an important role in this. Only when Hamas (“we have avenged Jerusalem!”) And Israel (“we have crushed Hamas!”) Can claim a victory, it will be possible to restore peace.

But it must be said, even when peace returns, there is still no solution. Hamas’s dominance in the Gaza Strip is a major problem: as long as it is there and wants to wipe Israel off the map, there is no room for openings or solutions with Israel. And the further Israel throttles Gaza, the more people will support Hamas.

Even if there is a solution now, a temporary peace, it is simply waiting for it to flare up again. 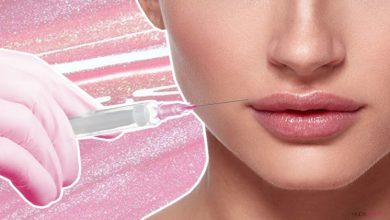 All You Should Know About Aesthetic Care: A Quick Guide Making Your Homes Smart And Energy Efficient By Fahim Moledina 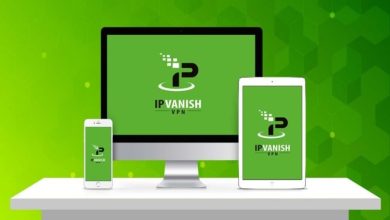 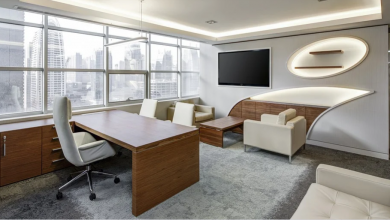 Tips to Find an Affordable Coworking Office in Singapore