Although there is no day to express your love for your brothers and sisters, let us watch the beautiful Raksha Bandhan Festival celebrate this bond. On this day, the sisters tie the rakhi to their brother’s wrist and buy a rakhi gift for brother. This year, we will celebrate Raksha Bandhan on August 22nd. As the festival approaches, we have chosen a series of Bollywood Rakhi songs. To set the mood. After all, without some Bollywood numbers, any celebration is incomplete.

If we are talking about Raksha Bandhan geet, this song must be ranked first. Although it is from the classic movie Chhoti Behan in 1959, it is still popular enough to be played regularly on Rakhi. This melodious song was sung by Lata Mangeshkar and composed by Shankar-Jaikishan.

Another beautiful song that expresses the love of brothers. This song arrived in the 1991 film Farishtay. This song was sung by Mohmmad Aziz, Anuradha Paudwal and Amit Kumar.

This 1972 song is a typical rakhi song that introduces the relationship between brothers and sisters. Therefore, whether you sing this song to him or send it to him as a message of Raksha Bandhan, it will be a complete gesture.

Featuring Amitabh Bachchan in the iconic movie Majboor and sang the song for his sick sister. He expressed his unconditional love in more ways than admitted that he hated seeing her cry. When you can sing these lyrics to your brothers or sisters, these simple lines and lyrics are very convincing.

This may be Bollywood’s favorite sibling song. Starring Dev Anand and Zeenat Aman, she is still iconic because she beautifully portrays a brother who compliments his sister. Sung by the legendary Kishore Kumar and Lata Mangeshkar, composed by RD Burman.

A sentimental song in which the sister (actress Nazima) is performing the ceremony of making “aarti”, painted vermilion forehead, offered sweet and tied Rakhi to his brother (actor) Rajendra Kumar) on the wrist. The lyrics are composed by Anand Bakshi, and the music is composed by the successful duo Laxmikant Pyarelal.

Festivals are moments of entertainment and fun, and music only makes celebrations more peaceful. Therefore, before the arrival of the Raksha Bandhan Festival, please make sure you have recorded and saved the correct song for playback during the celebration. 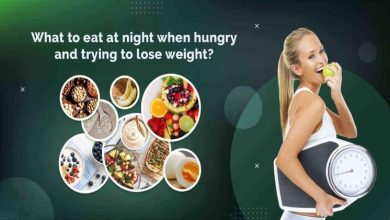 What to eat at night when hungry and trying to lose weight? 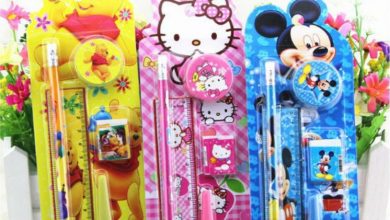 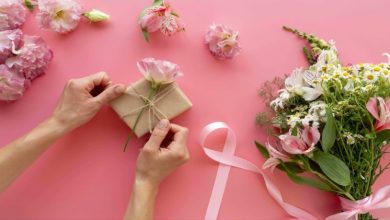 9 Best Rakhi Gifts Your Sibling Will Thank You Forever 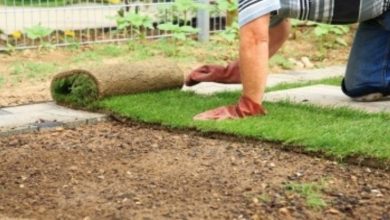