Should You Invest in a Smart TV? 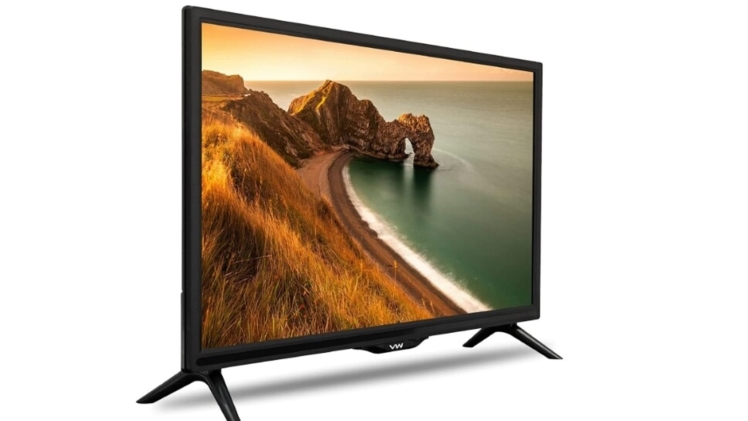 If you’re in this boat and are unsure about which type of television you should buy, then this article will explain some of the considerations you should make before making a purchase decision. Below are some of the important factors to consider before buying a SMART TV.

Most SMART TVs Come in 4K

One of the biggest innovations in the television and visual technology industry over the past few years has been the introduction of 4K. This high-resolution mode has completely changed the landscape of television watching with some of the most stunning visuals known to man.

Almost every SMART television on the market right now comes with 4K viewing, meaning that movies and channels that make their content 4K compatible can be viewed on the device. If you’re a fan of high resolution and consider having the ultimate watching experience a necessity, then this should count in your favour when deciding whether or not to buy a SMART TV.

This is an important and possible determinative factor for many people when making their television purchases. The cost of a SMART television will, without fail, be much higher than any other normal or old-generation television on the market. The cost is so much higher simply because of the amount of added features that a SMART TV has. So, it is important that you know what features will be included in your SMART purchase and whether you deem these features worthy of the extra price you will be paying.

Some of the main features that drive up the price of a SMART TV include the extremely high-resolution settings mentioned above, which make for the ultimate movie-watching experience. SMART TVs also come with a host of apps making your television device experience similar to that of a smartphone or laptop. You can access the internet as well as other sites such as Netflix and YouTube with the click of a button.

The refresh rates are extremely fast, and the sound quality is often a lot better than a standard television set. If you don’t value using your television for internet access, then these features probably aren’t’ worth paying the extra price.

There are clear advantages to owning a SMART television and many features which will greatly improve your television and home relaxation experience. However, whether or not these features are something that you’re actually looking for from your television is another question. If you’re looking for a simple watching experience or you’re using your TV as a screen to play at Grand Rush Casino and you don’t need all of the extra fuss. Then, buying a SMART TV is probably the wrong decision for you.