After the end of the Regional Finals of the summer circuit 2022, it is time to resume which teams were victorious and managed to secure their slots in Division I for the next season. As you probably know, each regional league features eight teams in each division that play 7 games in total, respectively. At the end of the league play, the top-rated Division I teams secured a spot to play Arlington Major, whereas the top Division II teams advanced to Division I for the DPC Summer Tour 2022-23.

In this way, the top 18 teams in the world would meet next week in Texas city to play the last Dota 2 Major. If you want to catch them battling it out in the Group stage in all the usual places, you can rely on the https://dota-bet.com/ site. Being one week away from the start of the Dota 2 Major in Arlington, we want to take one step back and overview the top teams that managed to advance to Division I for the fourth season of DPC.

Corresponding to the summer circuit, we know the names of the teams from 6 different regions who had little to no competition in Division II. Therefore, we can’t wait to see them alongside the leaders in the next year’s Dota Pro Circuit.

CDEC Gaming and Invictus Gaming turned out to be of the best teams in the DPC China T3: Div II. Both squads secured 6 victories against their respective rivals and finished the first two places in the standings.

Even though CDEC was one of the big titles in China, the team’s poor performance during this season relegated its players to Division II of the DPC Tour 3. However, by the end of week 6 of this tour, and thanks to winning the 6 essential series, the team was considered one of the most dominant forces in the region. The players from CDEC defeated such big names in China as LBZS, SZ, iG, Saiyan, Ybb, and Fusion. As a result, CDEC finished first in the second division of the DPC China T3, securing a spot in the first division of the DPC next year.

Along with CDEC, Invictus Gaming joins the seven teams that already have their fixed places at the DPC China Tour 4: Division I. After an excellent regular campaign, we are already waiting to see their performance in the next edition.

Following the results of 6 epic weeks in Eastern Europe, we can highlight the performance of HellRaisers and Nemiga Gaming, both Division II teams that have already secured a place for the upper echelon of the following DPC season.

The recent HellRaisers’ underwhelming performance gave them a place for Division II in the Tour 3 of DPC. Despite this, and thanks to an outstanding Regional Final, the Chinese team will return to the top of the league for the fourth consecutive season. The players got their respective spot after winning 6 matches in a row against such teams as X3, Empire, Nemiga, HYDRA, PC, and ccats. For this reason, Matvey “MieRo” Vasyunin and his teammates received the first spot in Div I for the upcoming fourth tour of the Dota 2 circuit.

The same applies to Nemiga Gaming because the team finished the league play with an impressive 6-1 ratio, losing only to HellRaisers in week 4. Hence, Nemiga finished second in Division II and advanced to one of the slots for Division I of the next season. Having the momentum on their side, NG defeated HYDRA, Empire, ccats, Sorry, and X3 during 6 epic weeks of the DPC in Eastern Europe.

The impressive route at the DPC Tour 3 catapulted Execration and Lilgun to the first two places in Division II, enough to advance to the upper echelon of the next DPC season after subtracting the partner teams from the circuit.

XctN was in excellent shape during the first five weeks of league play, crossing such teams as Atlantis, TNS, Summit, MIPH, and NEON. Even though Execration failed to win the series between AG, the team ended up being a finalist of the third part of Dota Pro Circuit: Div II. Hence, the Bong “BG01” Silva boys will prepare to play the next season in the upper division.

After promising level series in the final rounds of league play, Lg is the second and final team from SEA that managed to secure a spot in the first division of the DPC Tour 4. Even though the team had no chance to attend the upcoming Major in Arlington, we can’t wait to see them along with the leaders in the next season. 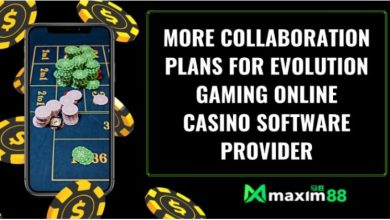 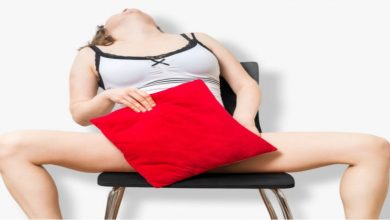 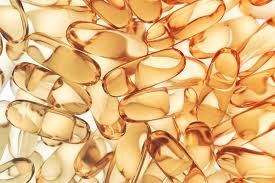 What does CBD Softgel and CBD cream help with? 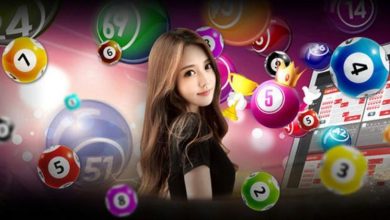