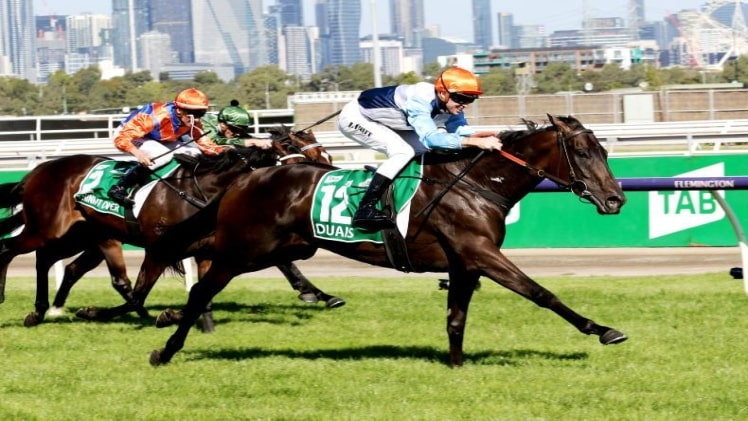 The 2022 Melbourne Cup will be run on Tuesday 1st November at Flemington racecourse with total prize money of $7,750,000. You can bet on Melbourne Cup to show your skills in the biggest horse racing event in Australia.

First, run in 1861, the Melbourne Cup is widely referred to as the “race that stops the nation”. It is the richest handicap horse race in the world and generates enormous interest around the Globe. The race is celebrated in Melbourne with a public holiday.

The inaugural winner of the race in 1861, ARCHER, also won the race in 1862, becoming the first horse to win the great race on multiple occasions. Other multiple winners of the Melbourne Cup include THINK BIG, RAIN LOVER, PETER PAN and MAKYBE DIVA. Other notable winners include Australasia’s most famous racehorse, Phar Lap, who won the Melbourne Cup in 1930, and more recent winners, VERRY ELEGANT and SAINTLY.

With so many horses coming from such varied preparations, even the most hardened punters can struggle to do the form for the Melbourne Cup. The influx of overseas horses, including some who don’t even have a run in Australia prior to the race, has added another dimension to the race.

Winners of the Hotham Handicap, The Bart Cummings, the Caulfield Cup and the Cox Plate gain automatic entry into the Melbourne Cup and horses that run well in those races tend to race well in the Cup. The Geelong Cup has become a key leader in with a number of international horses using the race as their Australian warm-up. Astute bettors will look for horses that find the line well in these races with the expectation of them peaking on Melbourne Cup day.

Only six Melbourne Cup favourites have won the Melbourne Cup in the last 35 years, further illustrating the difficulty in picking a winner for the great race. Last year’s winner, VERRY ELLEEGANT was an $18 chance with favourite INCENTIVISE finishing second. Back in 2015, the Prince of Penzance won the race at odds of $101.

SPANISH MISSION finished 3rd in the 2021 Melbourne Cup and is now based in Australia and trained by leading trainer Peter Moody. He will benefit from a more traditional preparation this year and has shown that he can run a strong 3200m. He looks like the top pick.

DUAIS is already a three-time Group 1 winner and put in a great finish to defeat a star-studded field in the Australian Cup earlier this year. Connections have been patient with the now 5yo mare and she is repaying them with rest results. Only the very best mares can win the Melbourne Cup and DUAIS may fit that category.

Due to its high profile around the world, the Melbourne Cup is a race that everyone wants to win. With a number of stayers beginning their Cup build-up in Europe it is essential to keep up to date with a horse’s progress heading into the race.

Download the Palmerbet app via the app store for the latest Melbourne Cup betting tips.