U.S. consumers can be affected by poor goods, misleading advertising, and other unscrupulous corporate tactics. Luckily, there are legal paths people can take to ensure they are taken care of financially if these types of things occur. They are called class action lawsuits. In these cases, settlements to consumers can reach enormous amounts when the offense is extreme.

Lawsuits can stem from anything from securities fraud to issues with breast implants. When it happens to multiple people, attorneys can gather the entire group to bolster their case. Unlike a personal injury case, where you would hire a personal injury lawyer to represent you individually, class action lawsuits can include hundreds or even thousands of plaintiffs.

The following list is some of the biggest class action settlements in American history in no particular order.

The Enron scandal is one of the most notorious corporate fraud cases ever. After years of litigation in 2008, shareholders were authorized to receive $7.2 billion in the largest securities settlement of all time. Enron utilized accounting methods such as mark-to-market accounting, which allows it to report projections of company profits rather than provide real profits. This manipulated their stock prices and misrepresented how well the company was actually doing.

One example is when Enron and Blockbuster partnered in the video-on-demand industry. During this time, Enron reported profit projections from the market’s expected growth rather than actual earnings. Enron also utilized “special purpose vehicles,” or SPVs, to hide the company’s debt. When experts started questioning Enron’s profits, the firm’s stock price plummeted from its peak of $90.95 in 2000 to only $0.26 on Dec. 2, 2001, the day the company filed for bankruptcy.

In the $7.2 billion settlement, shareholders had to have bought Enron shares between September 1997 and December 2001 to be eligible.

BP Oil Spill in the Gulf of Mexico

The BP-operated Deepwater Horizon oil rig exploded in the Gulf of Mexico off the coast of Louisiana in April 2010, killing 11 employees and injuring another 17. For months following the explosion, thousands of barrels of oil leaked into the ocean. BP first said it was approximately 1,000 barrels per day. However, the U.S. government would later increase that number to upwards of 60,000 barrels a day at its peak.

In September 2010, more than five months later, the oil leak was finally sealed. The historic oil spill spread to over 57,000 square miles of the Gulf of Mexico and polluted 1,100 miles of coastline. It was the largest oil spill in history. In October 2015, the federal government and five U.S. states negotiated a $20 million settlement with BP.

In 1998, Dow Corning Corp. agreed to pay $3.2 billion to more than 170,000 women to resolve a class action lawsuit alleging silicone breast implants caused injuries and other medical ailments. Members of the lawsuit claimed they had implants burst, complications, rheumatoid arthritis, and a number of other illnesses as a result of their implants.

The class action case against Big Tobacco in 1998 is the largest settlement in U.S. history.

Signed in 1998 by the four largest cigarette companies in the United States and attorneys general from 46 states, the Tobacco Master Settlement Agreement ordered the tobacco companies to pay more than $206 billion to the states over the next 25 years, as well as an additional $9 billion each year in perpetuity. Despite the agreement, four states including Florida, Minnesota, Mississippi, and Texas did not sign.

Eventually, other tobacco companies were added to the agreement, each agreeing to pay settlements for marketing tobacco products to children for decades.

$1.5 billion of the payout was ordered to be used in an anti-smoking campaign and a number of restrictions on how tobacco products are marketed. The tobacco companies can no longer target children, sponsor concerts and other events, pay for product placements in media, outdoor advertising, and the use of cartoons to promote tobacco products.

After a 13-year legal fight, the federal government agreed to a $3.4 billion settlement in 2009 over illegally managing funds from land held in trust for Native Americans. The class action arose from the 1887 Dawes Act, which allowed the Department of the Interior to assume control of the trust lands. However, any revenue generated from the land would be paid out to individual Native Americans.

A class action lawsuit was filed in 1996 against the Departments of the Interior and Treasury, alleging that the federal government had failed to distribute income from trust lands operations, such as oil drilling. In 2010, Congress enacted legislation allocating $1.4 billion to Class members and another $1.9 billion to a Land Buy-Back Program, as well as an educational scholarship fund for American Indian and Alaska Native students. 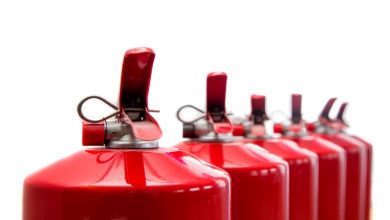 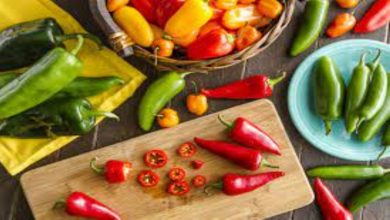 Different types of peppers along with qualities 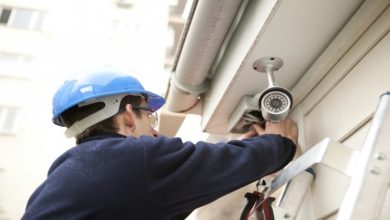 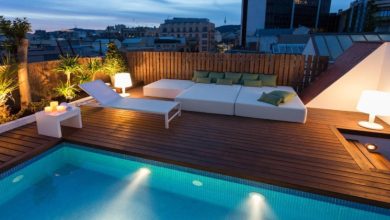 What to expect in a luxury apartment in Barcelona?