Consequently, this concept designates every NFT as a “one-of-a-kind” object. Blockchain technology facilitates the transfer of NFTs from one owner to another. This process generates a digital audit trail that can be followed from a seller to a buyer to validate the transaction. This system encrypts the buyer with all of the exclusive ownership rights.

A new project, “Yeti Yacht Club,” is entering the NFT business. In this article, we will understand the main features of this initiative.

How Does the Team Plan to Create Market Traction on the Project?

A Yeti NFT is necessary to get admission to this new project. Members of the Yeti Club, open throughout the year, will have the opportunity to attend special gatherings if they own these NFTs.

We can mention an all-inclusive trip to Monaco onboard one of the world’s largest sailing ships. The team explained that this ship is capable of welcoming 600 guests.

There is a possibility that the Yeti Yacht Club will lease out private islands for different social occasions. On an annual basis, the team will host a gathering for club members at which they will have the opportunity to meet and mingle with several celebrities.

The team has made several announcements lately. One of the latest ones is the booking of the cruise ship Club Med 2. If you have ever sailed in the Caribbean or the Mediterranean, you have most likely seen the silhouette of Club Med 2 on the horizon.

It is notable for having five masts, making it relatively easy to spot. As of today, it is considered to be one of the largest passenger sailing ships in the world.

Because Club Med originated in France, the ship primarily served Europeans in the past, and it has a sizeable population of French speakers on board at any time.

Speaking of announcements, Sapphire Studios, developers specialized in the MMO mobile sector. The purpose of the partnership is to build a metaverse for Yeti Yacht Club, together with an MMO platform.

To make the Play-to-Earn (P2E) experience more enjoyable for gamers, Sapphire Studios plans to provide them with valued products as rewards.

The prizes are investments or other assets that have the potential to grow in value over time. Players can increase their fortune in the real world while having fun with a creative and adaptive game that incorporates features from more traditional games.

Several members of Yeti Yacht Club define themselves as experts in their fields and have given Ted Talks or similar presentations in the past. The team also boasts the presence of several online influencers in its ranks.

Everyone is familiar with the Bored Ape Yacht Club, a massive hit among people who enjoy NFT. Yeti Yacht Club thinks it will quickly outshine even the most successful NFT collections currently available on the market.

You may get further information by going to the official website or social media (Twitter, Discord) of the Yeti Yacht Club. The market will soon have the chance to assess this new project, and we will monitor how the initiative will evolve. 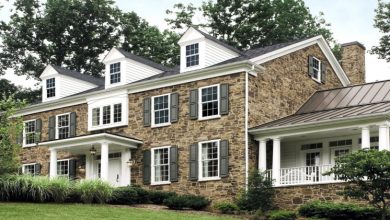 Top Tips For Finding the Best in Exterior Home Sidings 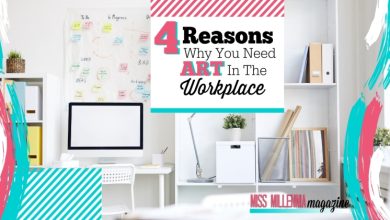 4 Reasons Why You Need to Subscribe to a Magazine Today

Why offer a personalized key ring to your customers? 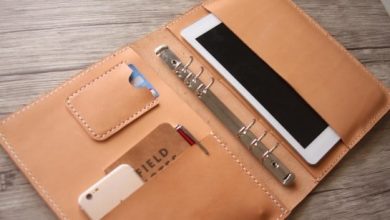