If you’ve only recently been introduced to the action anime genre, there’s a tiny chance you may not have heard about these. Very slight. However, in case you already have a couple of shows under your belt, you know about the ones we are going to talk about today. They aren’t going to come as a big surprise, that’s not the point here. We are going to explain why these specific shows are worth your time and commitment a hundred percent, unlike many other titles which you can not lose much by passing on them.

Most animes are okay. Some are decent. But only a select few are the ultimate works of art that deserve your attention and TV time. There are new ones released each year, and a slight percentage of them will enter the hearts of fans forever. We are going to discuss old’ classics, which are the foundation upon which the genre took off. And one modern piece, which is successful in carrying on the spirit and underlying of a high-quality show.

Based on a Manga of the same name, by Masashi Kishimo, which started in 1999, the anime has only started running three years later. From 2002 to 2007 we saw the first season of Naruto. It’s split into two parts, the first covering the hero’s pre-teenage years, and the second part him becoming a young adult.

The Anime chronicles the life of Naruto Uzumaki, a junior Ninja who is dreaming of becoming the leader of his village, a Hokage. As a result of a catastrophe, Naruto was orphaned when he was just a newborn. The series will explore this theme vastly, and without spoiling too much, you will discover this soon for yourself.

In the first part, we see Naruto grow up and become a skilled respected Ninja. After devastating events, and a prolonged hiatus of seven years, the Second Parts starts. The first part aired for five years, and the second one for ten years. As the show was originally aimed at kids, it matured along with the audience. That’s why some moment in the first season will seem childish and silly to you: they were supposed to be so. As long as you bear with the show, it will reveal all of its beauty to you with time.

Why Is It So Great?

It’s not just a story about ninjas who fight each other. Even though it’s an action-based anime, it is full of all other major dramatic elements, such as drama, comedy, horror, and even romance. Don’t let the major battlefields fool you: it’s a story with a deep-sophisticated plot, mirroring that of our beloved fantasy epics.

The world of Naruto is vast, expanding way beyond the few characters you may be used to. There are many plotlines, with various fronts of development simultaneously. Even though Naruto is the protagonist, the show also extensively covers side characters, who we couldn’t even name so truth be told. Their stories are explored just as well, and you will see many of the characters age as Naruto does.

However, this show comes with many surprises and plot twists. You will never see them coming, even if you pay close attention. That’s because the author stays smart about the clues he leaves. They will make sense if you watch a second or a third time, but for the first time, they will come off as a total surprise.

A more modern approach to action anime, this is the synthesis of all the works before it. Also known as WorTri, this work came in a more gradual manner, with the first season being released in 2014, and the second seven years later. The pace is being ramped up, with the third season already underway.

The plot centers around a seemingly normal Mikado city, where one day a monster invasion erupts. At the same time, a mysterious organization rolls in, and saves the citizens from destruction. Later on, turns out things aren’t as simple as everyone thinks. This work covers majors themes, such as peace, war, compassion and motivations behind actions. You can find a comprehensive World Trigger review at actionanime.net. This is actually the blog where I discovered the show myself.

This anime is another adaptation straight from a manga, of the same name, and released just two years before the show’s release. With the whole Saga starting in 1996, this is the Ultimate Action Anime of them all. No other show surpassed it, not even Naruto. This series led to a highly successful franchise, which is still running twenty years later.

The story revolved around a boy, Son Goku, who decided to train in Martial Arts to save the world. He, a human with monkey-like features, along with his friend Bulma, a teenage girl, head on a journey to find The Seven Dragon Balls before the bad guys do. Through the story, we see Goku excel at the martial arts, training under multiple masters. In the series, we can see Son Goku transform from a simple kid to a Super Sayian, the highest Warrior Title. If you still need some convincing, this article will do it for you. 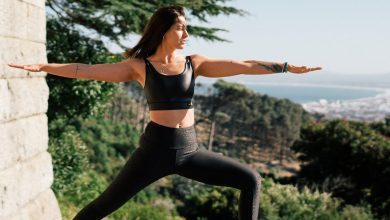 MIND AND BODY: A CONSCIOUS WAY OF LIVING 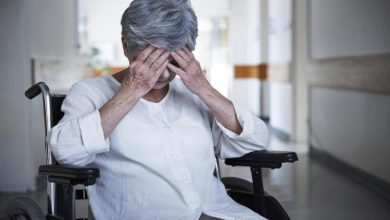 Types of Nursing Home Abuse and Neglect in Atlanta 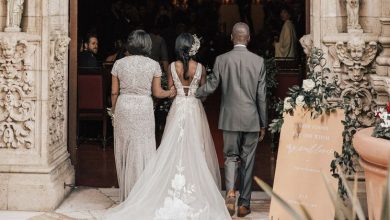 THE PERFECT WALK DOWN THE AISLE: WEDDING THEMES IN TREND 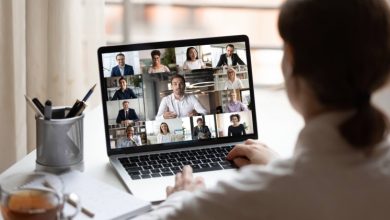 Are You Still Working from Home? Try These Tricks for Better Internet Speeds