The most needed thing in the world when you are sick is the vaccine. We must need blessings of our God for being a cure, and then besides, we need the vaccine. People have been able to invent vaccines for many complex diseases through their relentless work and talent. There are some vaccine companies in the world that supply billions of doses of vaccine around the world.

Let’s look at some of the vaccine manufacturers in the world. 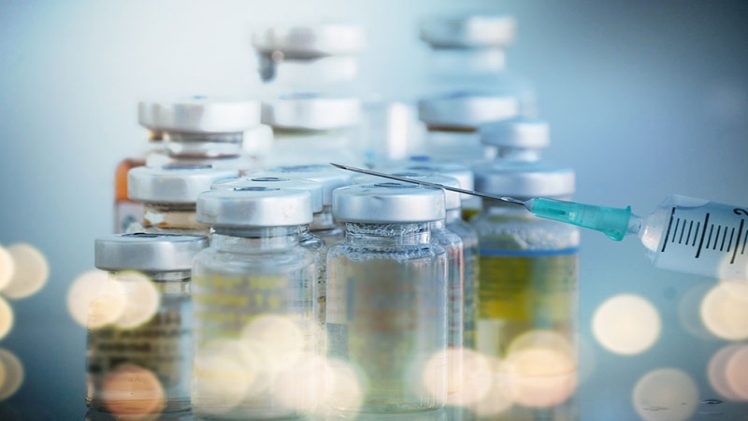 Merck & Co is a 129 years old American multinational pharmaceutical company founded in 1891. Theodore Wicker and George Merck are the founders of this renewed company. It’s headquartered is in Kenilworth, New Jersey, United States. Seventy-one thousand employees have work in this company.

Inovio pharmaceuticals is a 37 years old American biotechnology company founded in 1983. Its headquarter is in Plymouth Meeting, Pennsylvania and J. Joseph Kim is the President and CEO of this renewed company.

The companies mentioned above research the disease and produce the required vaccines and supply different world countries. 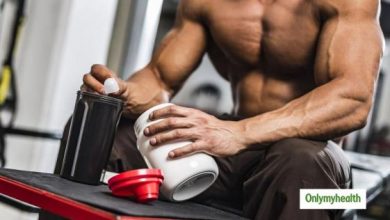 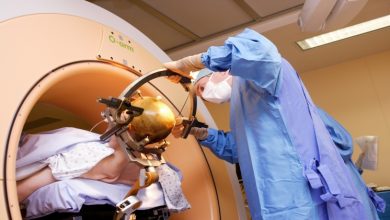 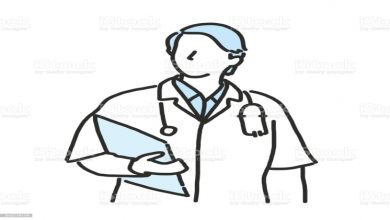 Pursue Your Life-Long Dream of Becoming a Doctor from Ukraine