What are the Common Types of Discrimination at Workplaces in Charlotte? 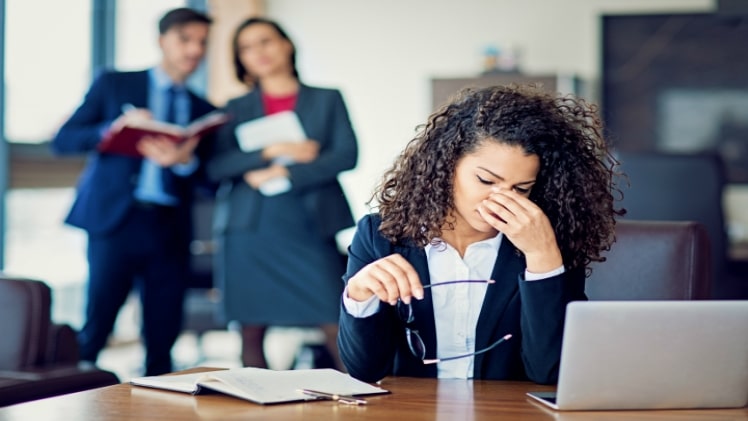 We will now see more into different types of discrimination at workplaces in Charlotte.

Gender discrimination at the workplace is a problem that has been around for many years. Although it is illegal, it is still a problem that exists today. In Charlotte, there have been several lawsuits filed by women who have experienced gender discrimination. In some cases, the women were passed over for a promotion or given less pay than their male counterparts. Moreover, in other cases, they were subjected to sexual harassment.

In Charlotte, North Carolina, many people of color face racial discrimination in the workplace. This type of discrimination can take many forms, including unfair treatment, harassment, and even violence. Despite being illegal, this type of discrimination is still far too common. Many people who experience it are afraid to speak up for fear of losing their jobs or facing other retaliation. This needs to change. We need to create a society where everyone is treated equally, regardless of their skin color or ethnicity.

While pregnant women are protected by the federal Pregnancy Discrimination Act of 1978, many Charlotte women face discrimination and harassment from their employers while pregnant. Common examples of this discrimination include being fired, demoted, or passed up for a promotion because of pregnancy, being refused reasonable accommodations such as a shorter work schedule or lighter duties, and being denied health insurance benefits for pregnancy-related conditions.

Age discrimination in the workplace is a reality for many people in Charlotte. Though it is illegal to fire or refuse to hire someone because of their age, older workers often find themselves passed over for jobs or promotions and sometimes experience outright discrimination. This problem will only worsen as the population continues to age.