What Is A Photo Booth? How To Use It? 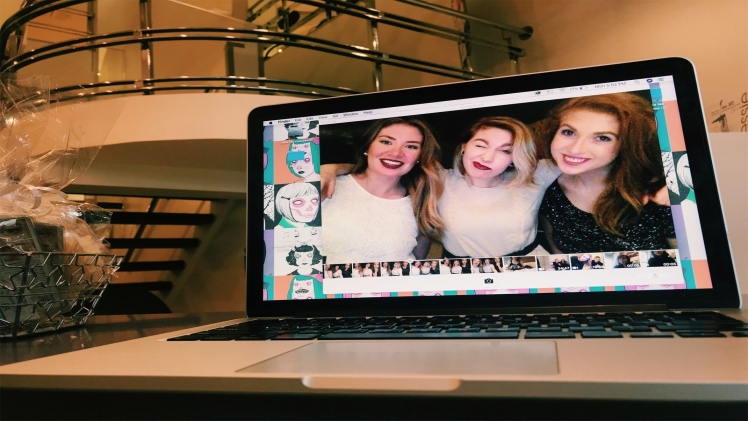 Let’s talk about what a photo booth consists of. Today 80% of events are not complete without new technologies. A photo booth at an event is already commonplace. Despite the fact that it was invented back in 1921, it has recently been gaining popularity again. The thing is that every year the time becomes less and less, and people want to get the effect here and now.

Surely somewhere at a wedding or from friends you have heard that there will be a photo booth at the event. Let’s take a closer look at what it is. Your guests will see themselves in a small planet-printed photo.

The photo can also be downloaded from the site where all the pictures from the event are posted and posted on social networks. A unique photo zone for a wedding will decorate other events as well: a conference, a photo zone for a birthday, a corporate party.

In our time of high technologies, where there are only gadgets around and there is a terrible lack of time, people want to get everything here and now. This also applies to photographs. How nice it is to receive your photo with the newlyweds on your wedding day! This is why the photo booth was invented. Photos can be taken with you, or you can paste them into an album for wishes. The photo booth is usually branded for the event so that everything is in the same style.

WHAT IS A PHOTO BOOTH?

The photo booth is used to create a warm and fun atmosphere. All guests will want to visit it to laugh heartily. A photo booth is a large frame where people come to take pictures. As a rule, instant photo printing is built into the photo booth, so you can enjoy your photos in a few seconds.

A photo booth consists of a camera, a computer, a monitor, a color printer, a bill validator, and a flash unit. The devices differ according to the needs of the operation. Depending on the software used, the speed and amount of printing photos, the permeability of the space, the need for anti-vandal performance, the manufacturer will guide you on how to choose a photo booth for your tasks. Branded and stylized photo booths look interesting. There are several new varieties of photo booths available including a 360 photo booth that takes photos at a 360-degree angle.

HOW DO I USE THE PHOTO BOOTH?

Everyone can use the photo booth. Everything is very simple here. In order to make funny photos, we choose the props. We go inside the booth. Press the button on the display (one hundred like “TAKE A PHOTO” or “START A PHOTO SESSION”). Your image and countdown will appear on the screen. It is very important at the end of the countdown to look not at the screen, but at the camera lens. We smile, take pictures, go out. In a few seconds, we get a photo. Usually, these are 5×15 strips or a 10×15 photo card. Also, some photo booths have a built-in publication on social networks, which allows you to immediately share your funny photos with your friends.

You can watch or download latest movies from moviespur