Who is Most Likely to Get OCD? 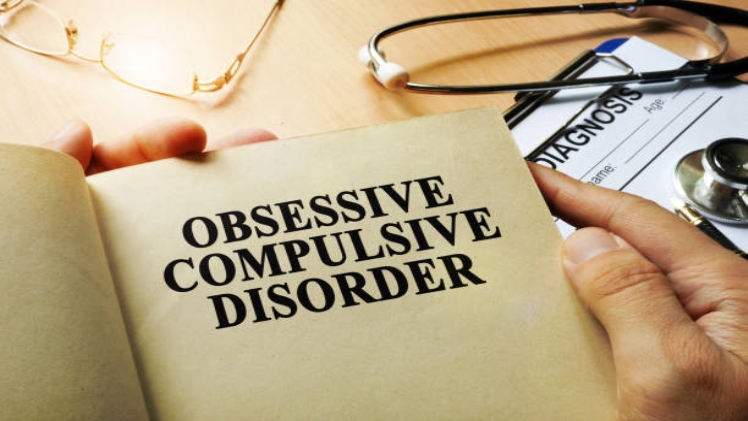 Obsessive-Compulsive Disorder (OCD) is a type of problem that millions of people are suffering from all around the world. It is a chronic, and long-lasting disorder where a person feels the urge to repeat the same time over and over. That urge can be uncontrollable in obsessions or behaviors.

If you are looking for more information about OCD, this is the right place. You will get all details, including OCD treatment.

What are the reasons for OCD?

People from all age groups and all demographics suffer from OCD. But it is observed that people from the age of less than 19 and above the age of 35 are more prone to the disease.

This is one of the major causes where the disease gets genetically transferred from one generation to another. The risk is high when the first-degree relative has OCD.

The living condition also plays a vital role in causing OCD. It has been seen that people living in long physical, emotional and mental stress have a high probability of OCD.

If you get involved more with people who are into drugs and other addictive things, it is likely that you too may develop the OCD in future.

Studies have shown that there is a slight difference in the frontal cortex and subcortical structures for people diagnosed with OCD. Studies have also emphasized that there is some connection between some disturbances in the brain and the occurrence of OCD.

Medication, psychotherapy, or a combination of both are the best ways to treat a person with OCD. It is seen that most people respond to these treatments, but some people might take longer than usual. It is always advised to take help from doctors and continue the treatment plan until you are completely cured.

Symptoms may come and go, but people need to take care of this issue. It has been observed that people suffering from OCD start consuming alcohol or using drugs to calm themselves instead of contacting doctors or others. You should completely avoid these things and should look for OCD treatment.