Women are making a niche in the blockchain space and encouraging other women to get involved. Blockchain being a disruptive technology, will hold an impact on several industries. Women already hold good roles and positions and will continue to do so at a larger scale in its revolution. Having the right people in the key areas is important as they are the catalyst in helping others reach higher goals, create superior products, and serve the customers in the best way possible. Many innovative women and entrepreneurial heads hold top positions for this reason, and as time goes on, there will be a place for the right candidates.

So, where are the women in Blockchain?

A good question with a very satisfying answer- at the top. Yup few, but at the top

To begin with, there is the Co-founder and CEO of Lightning Labs, Elizabeth Stark, heading the development of much appreciated Bitcoin Lightning Network. For Bitcoin, it is layer 2 of the scaling solution that allows users to utilize the payment channel and routing at an immense speed and that too at low fees. She is enabling Bitcoin to reach small businesses. She is working on Bitcoin Lightning Network to be embraced by the masses from small to large retail purchases, including electronic retailers, coffee shops, and so on.

Elizabeth is also a part of Coin Center, a leading organization that educates regulators on digital assets and blockchain technology for economically sound lucrative regulation. Elizabeth Stark has earned her Juris Doctor degree from Harvard. She has also been an educator at Stanford and Yale and is regarded as a valued contributor even to blockchain space.

Benartzi is best described as a successful FinTech and an entrepreneur with a successful professional history of selling Mytopia for $18 million to 888, and now she is at Bancor. She graduated from Johns Hopkins University in 2005 and is a professional in business and economics. It is not surprising that she is the co-founder and head of business development at Bancor. The Bancor protocol allows smart contracts to experience continuous liquidity by connecting with the liquidity network in the ecosystem. Benartzi’s firm raised $153 Million in funding with the highest ICO.

Then there is Sally Eaves, who is known to be talent-rich professionally and a renowned author. She is also known as the keynote speaker at large conferences regarding the advantages of disruptive technology as Blockchain and how it can be applied to societal issues as a solution. She has helped senior position at many leading technology firms as Chief Technological Officer, Global Strategic Advisor, and Practicing Professor. She holds a position at Forbes Council – an invitation-only organization for the recognized executives. Besides this, she is a mentor to many blockchain startups. She is an asset to the blockchain space. She is also the winner of the Decade of Women’s FrontierWomen50 Award. She is in the shortlist of the UK IT Woman of the Year Business Role Model Award. So we can say that blockchain is empowering the womens.

Rhian Lewis is the co-founder and also the co-developer of cryptocurrency portfolio tracker CountmyCrypto since 2014. She earned her Honors in Economics from University College, London. She is the writer of blockchain technology at her blog “Medium” and co-hosts the meet-up group of London Women in Bitcoin. Furthermore, she offers training services and consultancy in blockchain consultancy. She is also instructing the B9Lab Ethereum Quality Assurance Engineer course.

The graduate from Western University, Manju Mohan, is an experienced strategist blockchain technology and also implementer in the same. The co-founder and co-CEO of Ionixx technologies that is a full-spectrum development firm as a technology execution partner for startups and fast-growth companies. They focus on cloud technologies and mobile to digitize enterprises. They have furthered their capacity in the application of blockchain technology to the verification process of educational certificates for businesses and recruitment managers.

Piper Moretti, the CEO of Los Angeles The Crypto Realty Group, conducts real estate transactions using cryptocurrency. She is a licensed international luxury realtor at Christie’s International Luxury Real Estate, which is amongst the top luxury real estate brokerages globally. Having a deep passion for the crypto sphere, she advises at CPROP and Block66. She helps clients to find and sell properties within and outside the parameters of Los Angeles with cryptocurrency.

As per the CryptoMoonPress, The cryptocurrency and blockchain journalist, Rachel Wolfson also hosts ‘badcrypto’ podcast and a contributor at Forbes, Huffington Post. She is a great motivator to women enthusiasts and has rich international writing experience in technology. She earned her graduation at the University of Texas, Austin, and B.A. in English, Government. She also earned a master’s in Security and Diplomacy at Tel Aviv University. Being a blockchain guru, she has found her place as a board advisor for a management company with the blockchain-based supply chain. She stands amongst the top five women working to change the crypto world. 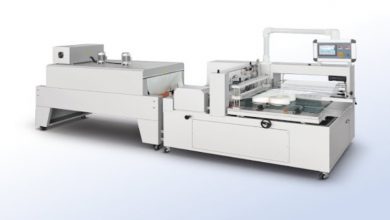 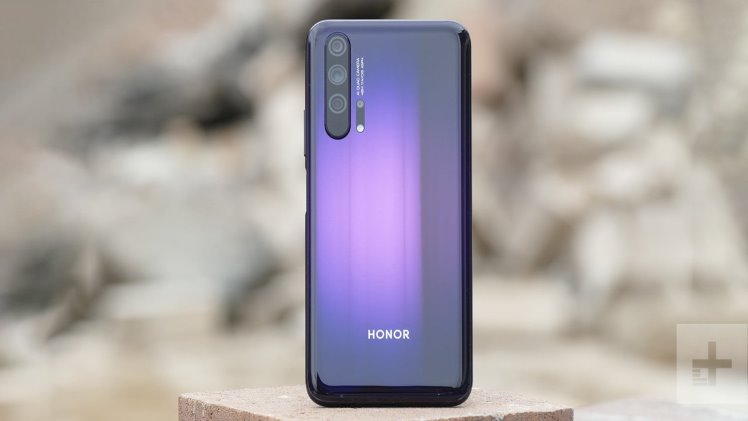 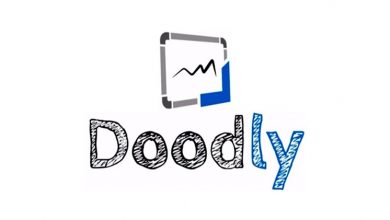 Doodly Review 2020 – What is worth Doodly product design? 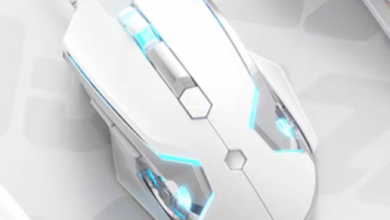