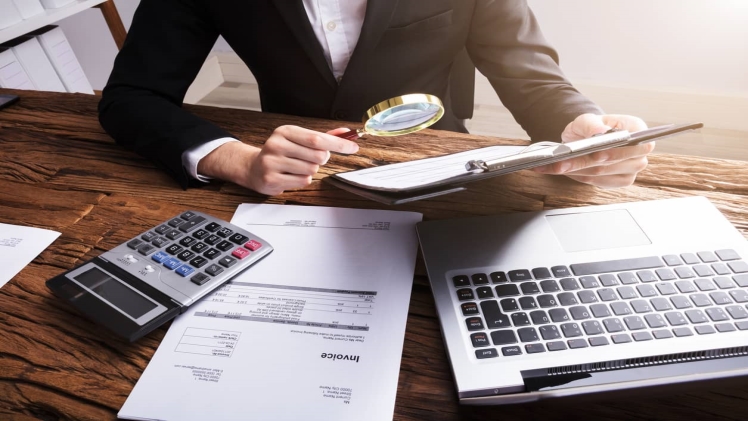 The term “workers’ compensation fraud” conjures up images of a slacker attempting to claim disability payments when they aren’t disabled. This aggravates people who have been wrongfully refused workers’ compensation payments while being legally wounded, unable to work, and needing financial assistance throughout their incapacity.

But here’s the thing: workers’ compensation fraud may take many forms, and it’s far more frequent than you would imagine. That’s why it is always better to take the aid of Richmond Workers’ Compensation Lawyers.

Workers’ compensation fraud perpetrated by physicians and attorneys is also an issue. Fraud rings have made it a habit to recruit people to make bogus workers’ compensation claims. Workers are taken to medical clinics or legal referral centers (often referred to as “claim mills”), sent to a doctor or lawyer who is part of the scam.

Fraud by the provider:

Irrespective of the validity that the original claim holds, many doctors and other health practitioners inflate the medical reports and referrals in every instance to raise the number of billings. They may also overcharge or provide unneeded care.

Whenever an employer tries to reduce their workers’ compensation insurance premium by lying about the number of workers they have or their job type, this is known as premium fraud. A roofer, for example, maybe classified as an office clerk by an employer. Other firms operate in the “underground economy” and are not covered by workers’ compensation.

Fraud by the employer and the insurance carrier:

Employers or employees of an insurance provider will make a false statement about a worker’s eligibility to benefits in this form of fraud. The message is intended to deter the employee from filing a genuine claim.

Workers who fabricate an injury, lie about the degree of their condition, deny submitting earlier claims, fail to report a past injury to the same body part, claim a non-work injury is job-related, or unlawfully labor while receiving benefits are all involved in these instances.

Workers’ compensation fraud is punishable in a variety of ways. It all relies on the seriousness of the offense, the amount of times the defendant has repeated the offense (or similar offenses), and other factors unique to their situation.

In general, breaches of Richmond’s workers’ compensation legislation can result in penalties ranging from $500 to $10,000 and/or imprisonment for 1 to 10 years.